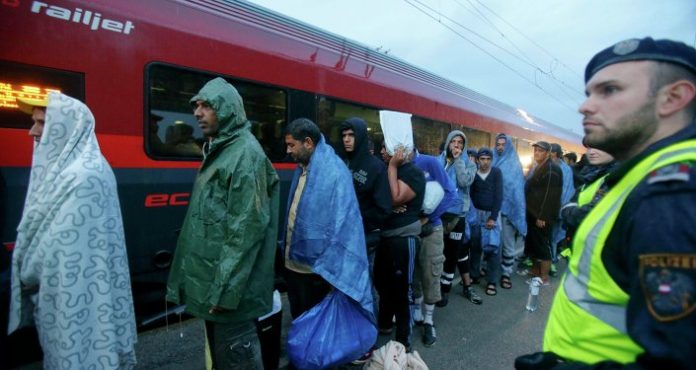 Oslo, Nov 3 (IANS) At least 8,800 asylum seekers came to Norway in October, almost two times as many as in the previous month, the country’s immigration agency said on Monday.

A total of 2,365 asylum seekers came to the Nordic country in the last week of October alone, the Norwegian Directorate of Immigration (UDI) said in a statement, Xinhua reported.

So far this year, more than 22,000 asylum seekers have come to Norway and the country is scrambling to provide shelter for an increasing number of refugees.

UDI chief Frode Forfang said the agency was planning to build new villages adjacent to the main cities in southern Norway and provide asylum ships in some ports in the northern parts of the country.

It will be a challenge to find organisations or private actors who can operate these facilities, he added.

A total of 4,904 asylum seekers came to Norway in September, almost four times as many as in the same month last year, the country’s immigration agency said last month.

India will add over 10,000 MW solar energy this fiscal: Goyal