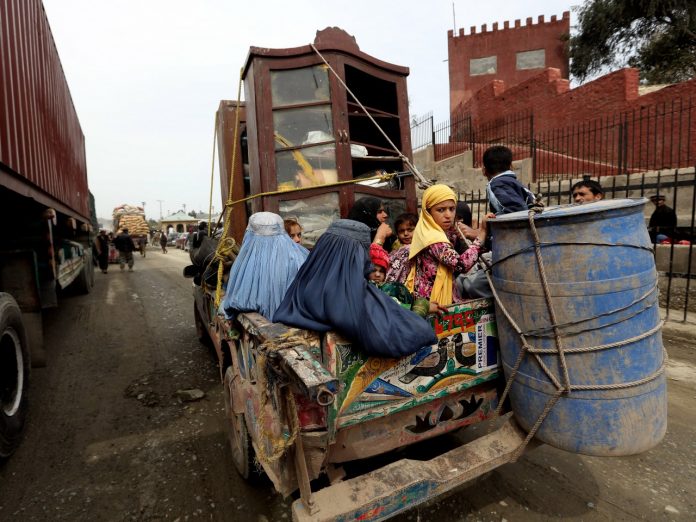 Islamabad, Aug 26 (IANS) The UN refugee agency on Wednesday said it has facilitated the return of more than 50,000 registered Afghan refugees from Pakistan so far this year under the agency’s largest and longest running voluntary repatriation programme.

The fresh repatriation has taken place at a time when the Afghan government has sought a two-year extension in the stay of the registered Afghan refugees. Their Proof of Registration cards, which allow them to stay in Pakistan, will expire on August 31.

The UNHCR said as part of its facilitated group return initiative, it assisted a group of 550 registered Afghan refugees return to Herat from its voluntary repatriation centre in Pakistan’s Balochistan province that borders Afghanistan. The total number of refugees returned through Balochistan has amounted to 9,000 so far this year, which makes 10 percent of the total returns from Pakistan.

Dinesh Lal Shrestha, head of UNHCR in Balochistan, said ” voluntary repatriation was a cornerstone of the Solution Strategy for Afghan Refugees”.

She hoped that with the formation of the National Unity Government and gradual political stability and better livelihood prospects in some parts of Afghanistan, more refugees might opt to voluntarily repatriate to Afghanistan.