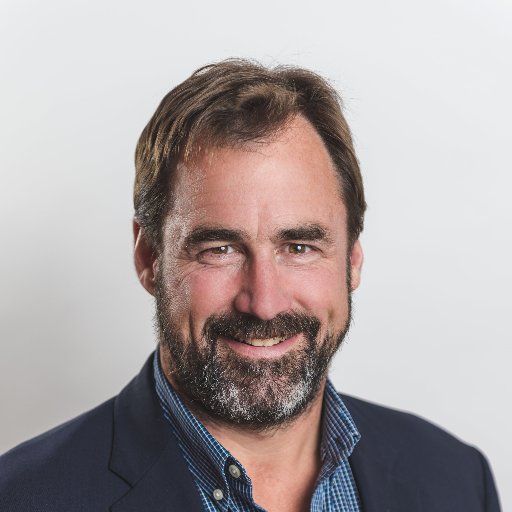 Victoria: MLA Jordan Sturdy, the BC Liberal Jobs Critic, is sounding the alarm after British Columbia lost jobs for the fourth straight month while the rest of Canada as a whole saw impressive increases in employment.

“In the last four months under John Horgan, British Columbia has lost over 25,000 jobs, while the rest of Canada gained jobs,” said Sturdy. “Over two years of John Horgan’s NDP economics is killing the B.C. economy.”

Today’s job numbers from Statistics Canada paint a grim picture, showing British Columbia on the decline for the fourth consecutive month. The Lower Mainland has lost 17,600 jobs in the last two months in the middle of an affordability crisis where 44 per cent of British Columbians are $200 or less away from insolvency at the end of each month.

Yesterday, a report was released from ratings agency Standard & Poor’s (S&P) that concluded British Columbia is not prepared to withstand any economic shocks or downturns should debt levels continue to rise. S&P then threatened to downgrade BC’s AAA credit rating amid concerns about rising debt to revenue rates under the NDP.

“John Horgan and the NDP promised to make life more affordable for British Columbians. Instead, they introduced 19 new or increased taxes, killed competitiveness, and are now putting tens of thousands of people out of work with no plan to create jobs or grow the economy,” concluded Sturdy. “Over 16 years the BC Liberals built the top provincial economy in the country and the NDP have managed to ruin it in just two years.”