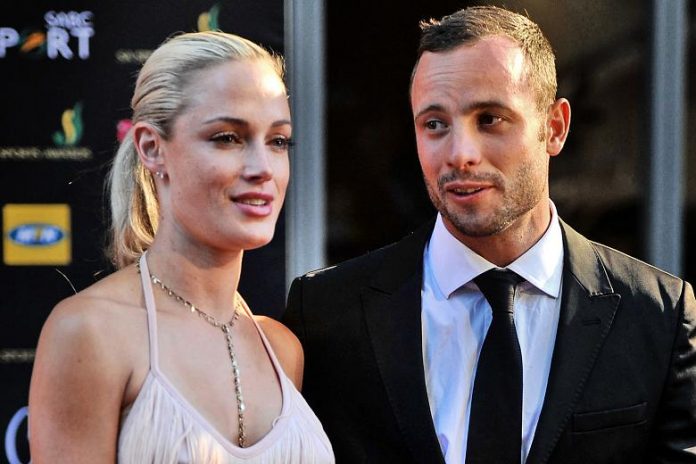 Johannesburg, June 8 (IANS) Paralympian Oscar Pistorius will be put under correctional supervision with effect from August 21, it was announced on Monday.

The CSPB has approved that Pistorius be placed under correctional supervision, as a probationer, in line with the Criminal Procedure Act and the Correctional Services Act, Modise said.

Under these Acts, an offender may serve only one sixth of his/her sentence in custody, and continue to serve the remaining period of the sentence under correctional supervision.

In line with the provisions of both the Criminal Procedure and Correctional Services Acts, the family of the victim was invited and participated in the deliberations of Correctional Supervision and Parole Board, Modise said.

The implementation of the sentence as directed by court, as well as the provisions of Correctional Services Act, is an independent and separate process from any pending appeals, he said.

In October last year, Oscar was sentenced to five years in jail for killing his girlfriend Reeva Steenkamp at his Pretoria home in February 14, 2013.

He was also sentenced to three years for firing a firearm in a restaurant in Johannesburg. The three-year sentence was suspended for five years and the sentence would run concurrently.

Pistorius, known as the blade runner, made history by becoming the first double-leg amputee to compete at an Olympics. He participated in men’s 400m and 4x400m relay races at the 2012 Summer Olympics in London.

Nitish Kumar to be chief guest at Delhi government’s event