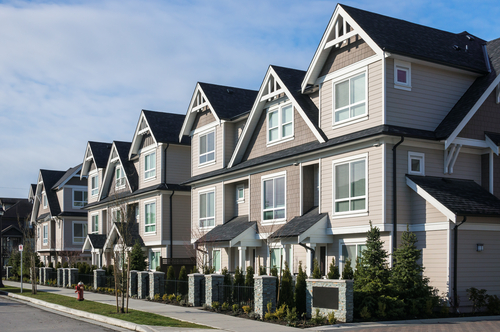 The Canadian Press
Toronto: The Canadian Press has learned that the Ontario government will place a 15-per-cent tax on non-resident foreign buyers as part of a much-anticipated package of housing measures to be unveiled today.

The measures are aimed at cooling down a red-hot real estate market in the Greater Toronto Area, where the average price of detached houses rose to $1.21 million last month, up 33.4 per cent from a year ago.

Sousa says investing in real estate is not a bad thing, but he wants speculators to pay their fair share.

He says the measures will also look at how to expedite housing supply, and he has appeared receptive to Toronto Mayor John Tory’s call for a tax on vacant homes.

Sousa has also raised the issue of bidding wars, and has suggested realtor practices will be dealt with in the housing package.

The Liberals have also said that the government is developing a “substantive” rent control reform that could see rent increase caps applied to all residential buildings or units. Currently, they only apply to buildings constructed before November 1991.