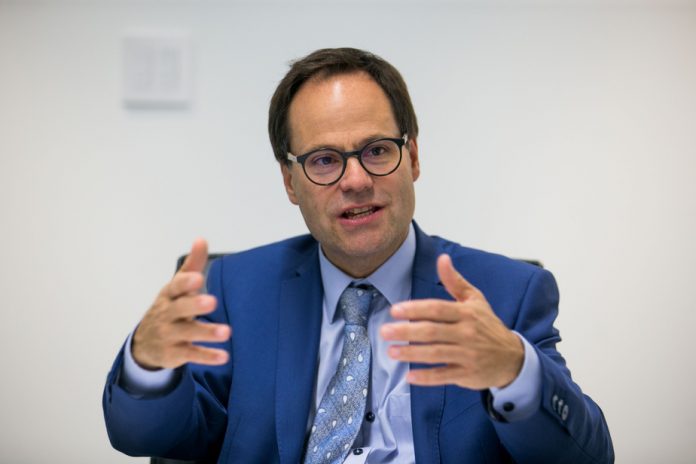 Montreal: One of only two leadership contenders for the Quebec Liberal Party is dropping out of the race.

Alexandre Cusson, the former mayor of Drummondville, Que., announced today that the race is draining his finances.

He says on Facebook that he resigned as mayor of the town, located about 100 kilometres northeast of Montreal, to run for the Liberal leadership. But the race has been suspended indefinitely since March due to the COVID-19 pandemic, leaving him without a source of income.

Anglade is pulling support from many current and ex-Liberals as well as from the province’s business community, but she has faced criticism from within the party about being too Montreal-centric.

Cusson, with his connections outside the big cities, was considered the candidate better able to attract more voters outside the Liberals’ Montreal power base.

“Having left my duties and by renouncing all remuneration to participate in this race, not being independently wealthy and _ like the great majority of Quebecers having to earn my living, this delay is not possible,” he said, regarding the suspension of the leadership race.

“Faced with this dilemma, I had to make a heartbreaking choice. I therefore announce that I will no longer be in the running for the leadership of the PLQ when the party relaunches the race.”