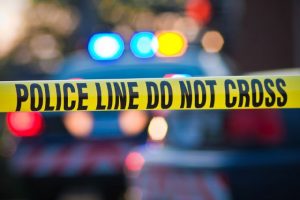 Abbotsford: On Wednesday, August 17 at 9:11 pm, the Abbotsford Police Department responded to a report of shots fired in the 3100 block of Crown Court.  APD officers moved into the area and located an injured male suffering from apparent gunshot wounds.  The male began receiving medical treatment at scene and was transported to hospital and later pronounced dead in hospital.

Abbotsford Patrol Division officers and Major Crime Unit detectives are in the earliest stages of the investigation. Updates will be provided when more information becomes available.