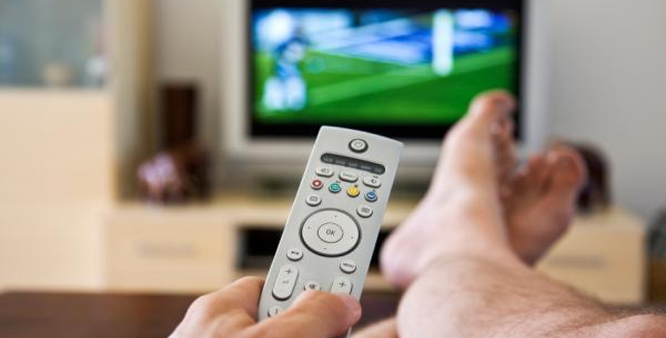 New York, April 3 (IANS) Think twice before you settle down for your favourite TV show as every hour you spend in front of the idiot box increases the risk of developing diabetes by over three percent, warns a study.

The study, published in the journal Diabetologia, examined the impact of sedentary behaviour over time on diabetes incidence.

“These results should inform future lifestyle intervention efforts that already focus on goals of increasing activity and reducing weight to also consider emphasising sitting less,” said senior author Andrea Kriska from the University of Pittsburgh in the US.

In this new research, the authors used data from participants in the Diabetes Prevention Programme (DPP) study funded by an arm of the US National Institutes of Health.

That study enrolled 3,234 overweight US adults (1996-1999) of at least 25 years of age with the goal of delaying or preventing Type 2 diabetes in high risk individuals with either a metformin drug or lifestyle intervention.

This new study examined whether the DPP lifestyle intervention, which was shown to be effective at increasing physical activity, also decreased self-reported sitting time.

The effect of sedentary behaviour on diabetes development was also examined.

For the lifestyle participants, a reduction in reported TV watching time throughout follow-up was observed for all participant subgroups including age, sex, work status, race/ethnicity, obesity status, or those achieving the weight and/or activity goal(s).

“These findings are particularly noteworthy because a decrease in sitting occurred despite the absence of programme goals aimed at reducing sitting,” Krisk noted.

The researchers also calculated that for all the participants the risk of developing diabetes increased approximately 3.4 percent for each hour spent watching TV after adjustment for age, sex, treatment arm and time-dependent leisure physical activity. 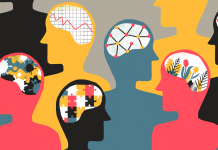 Mental health teachings of Guru Nanak and their relevance today 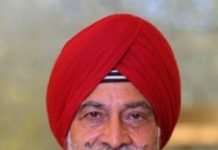 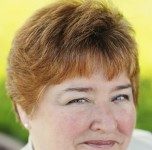