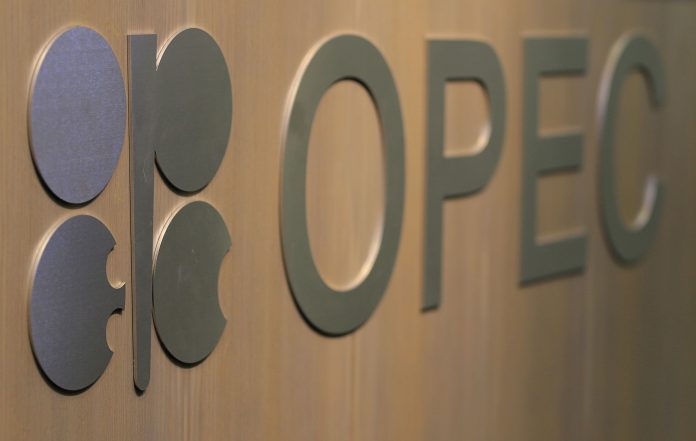 Non-OPEC oil supply is expected to grow by 960,000 barrels in 2015, following an upward revision of 900,000 barrels, due to higher-than-expected output from non-OPEC producers mainly outside of North America.

OPEC maintained its output quota of 30 million barrels per day at June’s meeting. The cartel’s output accounted for around 40 percent of the global crude output.

Algerian Energy Minister Salah Khebri said Monday that OPEC has no plans for an emergency meeting to discuss the drop in oil prices before the next scheduled gathering in December. Algeria is one of the OPEC members.

Family asks for information one year after Satkar Sidhu shot on...