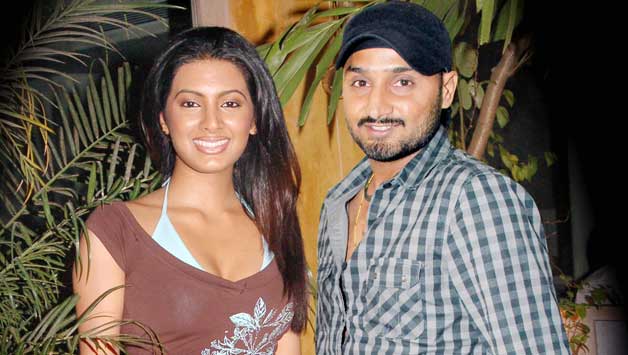 Mumbai: Veteran off-spinner Harbhajan Singh is breaking into a new field. He will tweak his vocal chords for a single composed by Mithoon. The song will celebrate the contribution of real life heroes who have striven towards the welfare of the nation.

“It’s actually a thought that Harbhajan shared with me. We have been close friends since a while now and he has always expressed his interest in music. He wanted to do something to celebrate our national heritage and culture,” Mithoon said in a statement.

He added, “We were always contemplating on working together and were in talks of collaborating on a single since over a year now. This concept cropped up on his birthday and while there were many ideas exchanged, this particular idea appealed to us the most.”

“I always believe music should address a higher purpose and collaborations of ideas should bring meaning to the fore.”

The video will be shot across different states of India and will feature the real lives of common men who can be counted as the driving force of the country.

The single will be sung in Hindi and English combined, and will premiere in December this year.