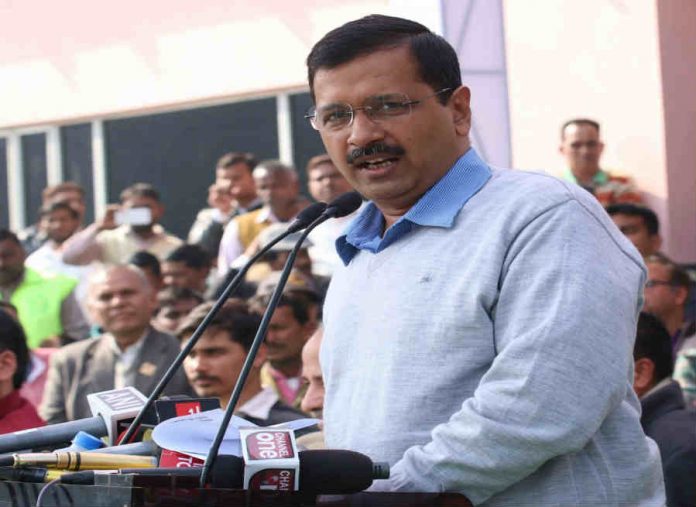 New Delhi, Dec 30 (IANS) As the Delhi administration gears up to implement the odd-even numbered scheme on cars from January 1, the Delhi High Court on Wednesday sought clarification from the city government on the exemption to single women drivers and two-wheeler users.

A division bench of Justice Hima Kohli and Sunil Gaur asked the city government to clarify “why such exemption is necessary”.

The court, however, refrained from passing any order on the plea seeking restriction of the movement of cars driven by women and two-wheelers.

The court asked the Delhi government to submit data on the pollution levels and vehicles plying during the odd-even trial period between January 1 and 15.

The court, which was hearing various applications regarding the odd-even scheme, listed the matter for January 6 for further hearing.

Private vehicles with odd and even registration numbers will ply on odd and even dates, respectively, from January 1. According to the city government, the restrictions will apply between 8 a.m. and 8 p.m. There would be no restrictions on Sunday.

The Delhi government, however, exempted any car carrying a patient or being driven by single women.

Kejriwal on Wednesday met the volunteers, who will be deployed for the odd-even scheme and advised them not to argue or misbehave with people.

Addressing the volunteers, he said they should focus on “changing hearts” by resorting to polite tactics like handing over flowers to violators.

“You will have to change the hearts of people. You don’t have to issue challans or argue or misbehave with anyone,” Kejriwal said.

“You will hold placards at red lights and on spotting a violator, you will give him a flower and urge him to go back home,” he added.

He made them take a pledge to fight pollution and convince their parents, relatives and friends to follow the odd-even scheme.

“Call up your relatives and friends and tell them not to violate it. This will only be successful when it becomes a big movement,” he urged.

He said the Delhi government was building by-pass corridors to prevent trucks (from Haryana and Uttar Pradesh route only) from entering Delhi.

He said vehicular pollution was the main reason “why all are here… After conducting car-free days on the 22nd of every month, we calculated pollution levels and it was comparatively lesser,” he said.

“This encouraged us to implement this odd-even formula for a trial period of 15 days,” Kejriwal said, adding: “We will start vacuum-cleaning on streets around April, like it’s done in Europe.”

India will never bend before terror: Modi in Brussels