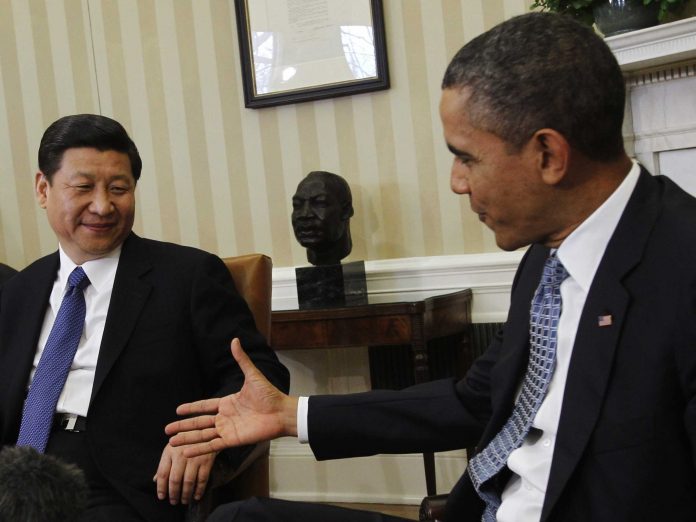 Washington, Sep 25 (IANS) US President Barack Obama on Friday said he and his Chinese counterpart Xi Jinping had agreed to “new channels of communication” to to reduce the risk of miscalculations between their militaries in the Pacific.

The move comes amid rising tension in the South and East China Seas over China’s territorial claims and after US officials this week accused a Chinese jet pilot of making a “dangerous” pass near a US aircraft over the Yellow Sea, CNN reported.

“We agreed to new channels of communication to reduce the risk of miscalculations between our militaries,” Obama said at a press conference with Xi in the White House.

A White House fact sheet noted that the two sides had agreed to new annexes on air-to-air safety and crisis communications to previous agreements designed to build confidence between the two militaries, which operate in close quarters in the Asia Pacific region.