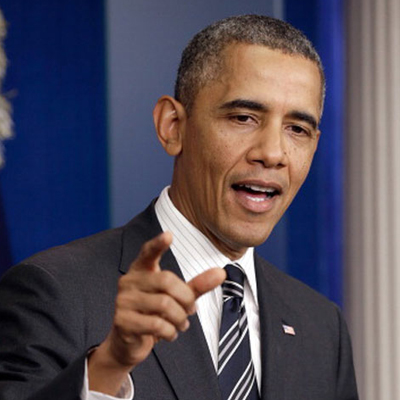 The Affordable Care Act was signed on March 23, 2010, and has been an issue that deeply divides the Democrats and the Republicans since then, Xinhua reported.

Democrats regarded it as the culmination of tremendous efforts in the past decade to ensure health coverage for Americans across the nation, including people with health problems who till then had often been refused insurance coverage by insurance companies.

On the other hand, Republicans dismissed the Affordable Care Act as government overreach, and haven been trying to repeal or roll back what they dubbed as “Obamacare.”

As Republicans are now in full control of both chambers of Congress, possibilities of a bill to repeal Obamacare looms large, though Obama is sure to veto any such legislation.

According to latest statistics released on March 16 by the US Department of Health and Human Service, over 16 million out of the more than 300 million US residents have gained insurance coverage under Obama’s health care law.