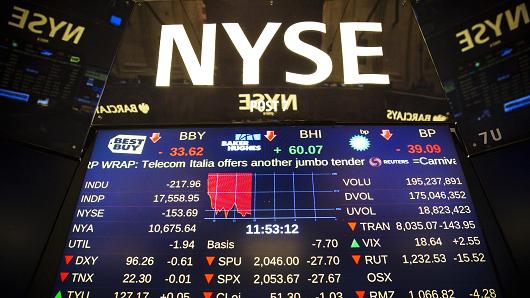 NYSE halted trading in all securities starting from 11.32 a.m. on Wednesday.

NYSE and US officials reported it as a technical issue and not the result of a cyber-attack, Xinhua reported.

The Federal Bureau of Investigation said no law enforcement action is needed at NYSE.

The White House confirmed that there was no indication of cyber-attacks in the trade suspension of the NYSE.

“At this point, there is no indication that malicious actors were involved in these technology issues,” said Josh Earnest, the White House spokesman.

The trading halt came in the middle of a selloff in US stocks that was fuelled by concerns over Greece’s uncertainty.

However, trading of NYSE securities on other platforms, including NASDAQ, was unaffected. Investors could still buy and sell NYSE-listed stocks at other venues.

The NYSE problem came soon after the United Airlines grounded planes at US airports for two hours due to a computer glitch.

The website of Wall Street Journal was also temporarily out of use for a while around mid-day for technical difficulties, and was resumed shortly.

Del Mastro ordered released on $5,000 bail while he appeals convictions