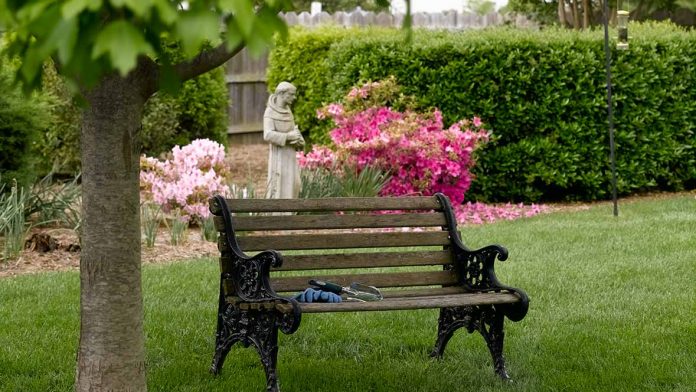 TORONTO: Choosing a high quality nursing home for a loved one may soon get a bit easier.

A searchable national database that provides information on hospitals has been expanded to include comparative data on about 1,000 nursing homes.

The database is run by the Canadian Institute for Health Information.

Users can see how many falls were recorded at individual facilities and which ones seem to do a better job treating pressure ulcers or bedsores.

Users can also see data on long-term pain management, and which homes may be using anti-psychotic drugs inappropriately to control residents who are not psychotic.

The database is located at http://www.yourhealthsystem.cihi.ca.

The material is only available for facilities with 24-hour nursing care and does not include assisted living centres.

All nursing homes in Canada are not in the database. Quebec and Prince Edward Island homes do not gather data on residents using the same evaluation tool as other provinces, so their facilities are not listed. Likewise there are no data from the Northwest Territories and Nunavut.

Brent Diverty, CIHI’s vice president for programs, says about 57 per cent of Canadian long-term care homes are in the database. That includes all facilities in Alberta, British Columbia, Ontario and the Yukon.

Some facilities in Manitoba, Newfoundland and Labrador and Saskatchewan are covered, as are a small number from Nova Scotia. That province and neighbouring New Brunswick are expected to have full coverage over time and other jurisdictions with partial coverage are expected to expand the numbers of homes they report on, Diverty says.

Using the database may take some practice. The measurements that assess long-term care homes are mixed in with those that evaluate hospitals, so finding the nursing home data may take some work, Diverty admits.

He suggests people who want to compare nursing homes in their area should start by watching a video on how to use the database. It can be found in the help menu on top of every page.

Getting It Right Youse Guys! – You don’t say by Ray...