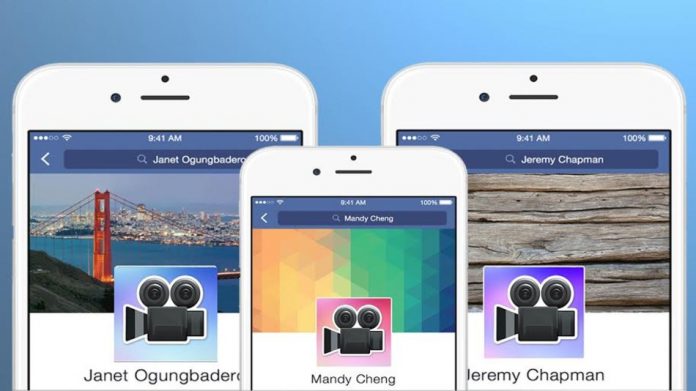 New York, Oct 1 (IANS) Facebook is getting more exciting. Now it has added some new features and controls for your profile which, among other things, allow you to use a looping video as your profile photo.

The most significant update for profiles is that your photo no longer has to be a “still” photo – now, you can have a profile video, Wired.com reported.

“You’ll be able to film a short, looping video clip that will play for anyone who visits your profile,” Facebook wrote in a blog post announcing the changes.

While the news feed and the Facebook Wall itself have had many changes and updates, the elements of the personal profile have remained static.

The company is simultaneously updating profiles for mobile accordingly.

The larger photos will now be centred, as is a new, sort-of summarised bio section. And this can include emoji.

“We’ve seen a lot of people ‘hack’ their profiles to show bits of their personality like nicknames, and we wanted to give people a new, freeform space at the top of the profile to do that,” a Facebook spokesperson was quoted as saying.

Below the profile photo and general info will be a block of five featured photos.

“Features Photos is a section we’re very excited about because we think there are a lot of creative ways for people to use it. We think people can use this space to visually highlight what’s important to them,” the spokesperson added.

“When more than 26 million people used our Celebrate Pride filter, it was more apparent than ever that people use their profile pictures to show who they area”even if it’s just for a moment in time,” Facebook wrote.

The idea is to give you a temporary profile picture that you can set a time limit on. When you decide the moment is up, your photo will immediately roll back to whatever you had before.