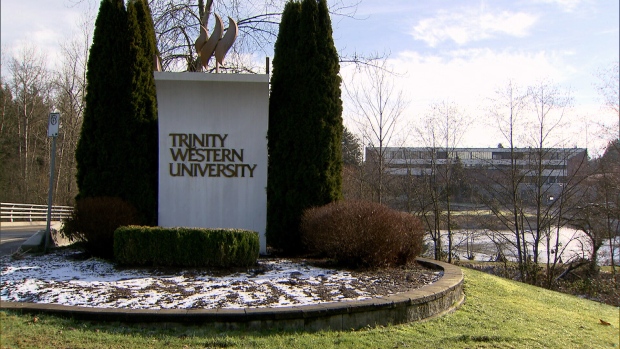 The Canadian Press
HALIFAX: The Nova Scotia Supreme Court has ruled that the province’s law society doesn’t have the authority to deny accrediting graduates from a Christian university because of the school’s opposition to sex outside heterosexual marriage.

The court says the Nova Scotia Barristers’ Society doesn’t have the power to require law schools, such as the one proposed at Trinity Western University in British Columbia, to change its policies.

The society decided last April to impose a ban on articling students from the university in Langley until it drops a requirement to have students sign a community covenant.

That agreement requires students to promise they won’t have sex outside heterosexual marriage.

The society argued last month that the agreement represents unlawful discrimination against gays and lesbians under the charter and violates the province’s Human Rights Act.

But the university argued that the society overstepped its jurisdiction and did not have the right to refuse a student because of the school’s conduct.