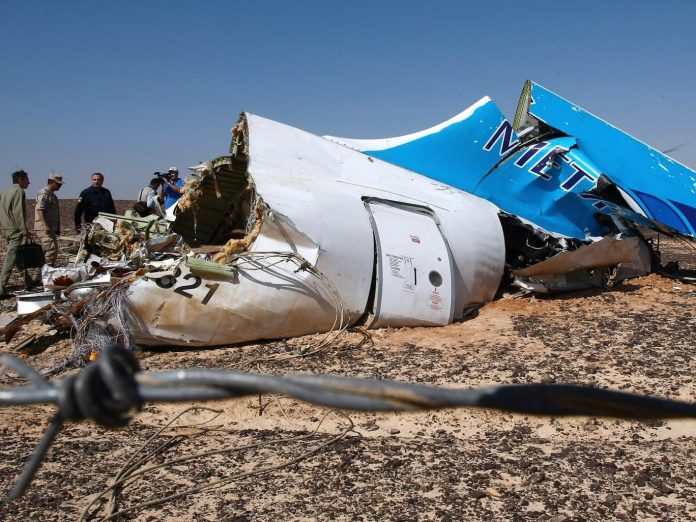 Cairo, Dec 14 (IANS) Egypt on Monday completed its probe into the Russian plane crash in Sinai peninsula and found nothing indicating “any illegal intervention or terrorist action” in the tragedy.

“The technical investigative committee has not found anything indicating any illegal intervention or terrorist action,” Xinhua cited the civil aviation ministry as saying.

A Russian passenger airliner crashed in Egypt’s Sinai peninsula on October 31 killing all 224 people on board.

The US and other Western officials have maintained that a bomb blew the Russian plane apart about 25 minutes after it took off from the Egyptian resort town of Sharm el-Sheikh.