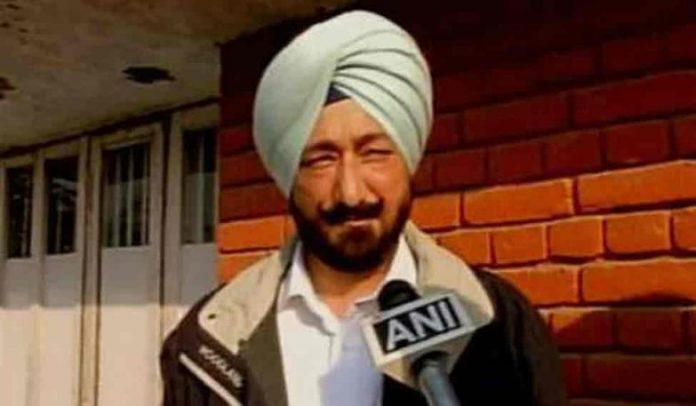 Pathankot/Gurdaspur (Punjab), Jan 6 (IANS) NIA officials on Wednesday took Punjab Police officer Salwinder Singh with them to reconstruct the entire sequence of events of his ‘abduction’ by suspected Pakistani terrorists who later attacked the Pathankot air base in a pre-dawn attack on January 2.

The National Investigation Agency (NIA) team took Superintendent of Police (SP) Salwinder Singh to the place near Kolian village from where he was allegedly abducted in his car along with two others.

The NIA team also took the officer to the place where he was dumped by the terrorists and at the spot where his car was found abandoned.

The SP, who was first questioned by NIA officials at his residence in Gurdaspur on Tuesday evening, was questioned by the NIA team on Wednesday also.

The SP is being questioned as a suspect in the case due to inconsistencies in his version of the abduction and the versions of his two companions, a police source said. His role was put under the scanner on Tuesday evening.

The NIA team was looking at what the SP and others did for nearly three hours after they left the shrine at 9.30 p.m. in Kathua district till they were allegedly abducted at 12.30 a.m.

The police superintendent, who was transferred from Gurdaspur district last week only, had claimed that he, along with Verma and the cook, were stopped and abducted by 4-5 heavily armed terrorists near Kolia village, 25 km from Pathankot, on the night of December 31.

The police officer has said his car was stopped around 12.30 a.m. (December 31 night), while the attack began early on Saturday (January 2).

He claimed that his senior officers did not take his information on presence of the terrorists seriously initially.

Under fire and suspicion about the entire incident, Salwinder Singh told the media on Tuesday: “My information was 100 percent true. There is no doubt about it. I informed senior officers immediately. I don’t know why the delay took place.”

The focus on Wednesday was on the NIA investigation into the entire terrorist attack, including any lapses by the police and security agencies.

The combat operation ended on Tuesday with Defence Minister Manohar Parrikar announcing that six terrorists were killed. Seven security personnel, including an officer of the National Security Guard (NSG), were killed in the attack.

Parrikar admitted to “gaps” which led to “security lapses” at the air base.

Combing operations continued on Wednesday to sanitise the base, located in north Punjab, even as the NIA formed various teams to probe the terrorist attack on the high-security defence facility.

Sources in the IAF said that every inch of the Air Force Station (AFS) was thoroughly scanned.