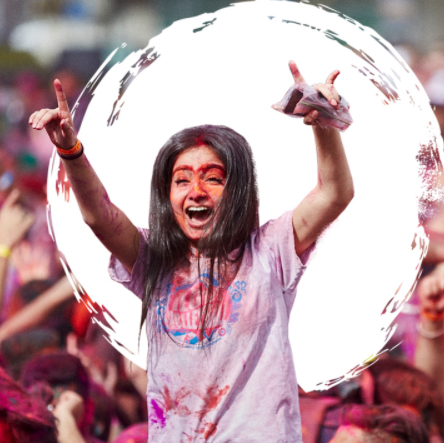 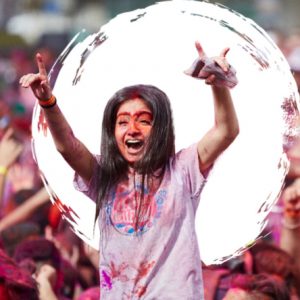 VANCOUVER: 5X is a world-class festival and conference showcasing contemporary desi culture from around the globe. Think SXSW meets Afropunk, right here in Metro Vancouver. After 13 years celebrating bhangra in downtown Vancouver, VIBC is replacing the City of Bhangra festival with 5X, something entirely new for both the organization and the world.

With a block party, bhangra battles, art nights, workshops and artist talks taking place across Vancouver and Surrey from June 13 – 17, 5X is the coalescence of the cultural transformation moving South Asians to the forefront of modern pop culture across music, film, television, and visual art -around the world.
As the South Asian community has become a hybrid of diasporic communities across India, Canada, the United States, Australia, and the UK, unique pockets of culture and identity have emerged, interacted, and developed into a new, globally-distributed identity.

5X is a recognition of this transformation.

In collaboration with Vancity Bhangra, 2-person dance teams compete for the top spot in front of celebrity judges and YouTube sensation Manpreet Toor.
Visual artists like Anumation, DontDoze, Shmeer and others round out an art night at The Annex in Vancouver, and even more artists including trailblazing Ontario-based filmmakers KayRay and MsMutta, and Vancouver podcaster Abubakar Khan bring deeper insights into their creative processes to connect, inspire and accelerate the next generation of creators at 5X Fanfest on June 17th Surrey.

“We’re exploring how South Asian creatives are transforming,” adds Nayar. “What new opportunities have emerged? What new challenges are posed? What is the interplay between the tech revolution and political radicalization around the globe? How are we responding?”

Dr. Paramjit Sohal of Surrey recognized as one of Canada’s 2014...