VANCOUVER: New Zealand beat South Africa 19-14 in the final of the inaugural Canada Sevens rugby tournament Sunday, reducing Fiji’s overall lead in the World Series to a single point after six of 10 rounds.

South Africa scored first through Rosko Speckman but New Zealand struck back with tries to Sam Dickson and Kurt Baker to lead 14-7 at halftime.

Lewis Ormond scored New Zealand’s only try in the second half to extend the lead to 19-7 before Seabelo Senatla scored a late consolation try for South Africa.

Sunday’s win gave New Zealand its third title of the season after victories in its home tournament at Wellington and also Sydney. 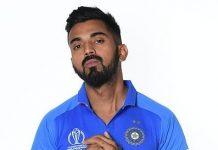 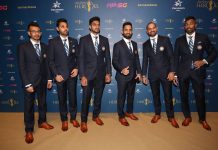 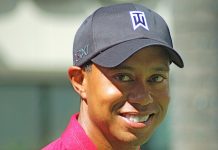 New Canada Line trains will carry up to 800 more people...

NDP out of ideas and avoiding solutions on housing affordability