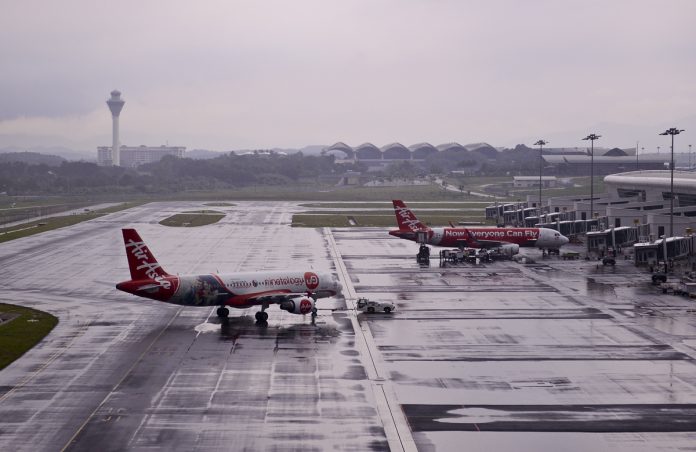 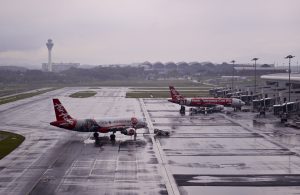 AirAsia chief Tony Fernandes slammed aviation officials for an incident on Saturday when a plane came off its chocks at the KLIA2.

“This has got to end and the board must take responsibility,” Malaysia’s Bernama news agency quoted Fernandes as saying.

AirAsia had initially refused to move to KLIA2 claiming that the airport was plagued with defects on the taxiway and runway.

“We should never have moved before the ground was settled and fixed. The management of AirAsia and I were right,” he said.

“The airport needs to be fixed. Fix it and let’s move on,” the airlines chief added.

China calls for restraint as tensions rise on Korean Peninsula