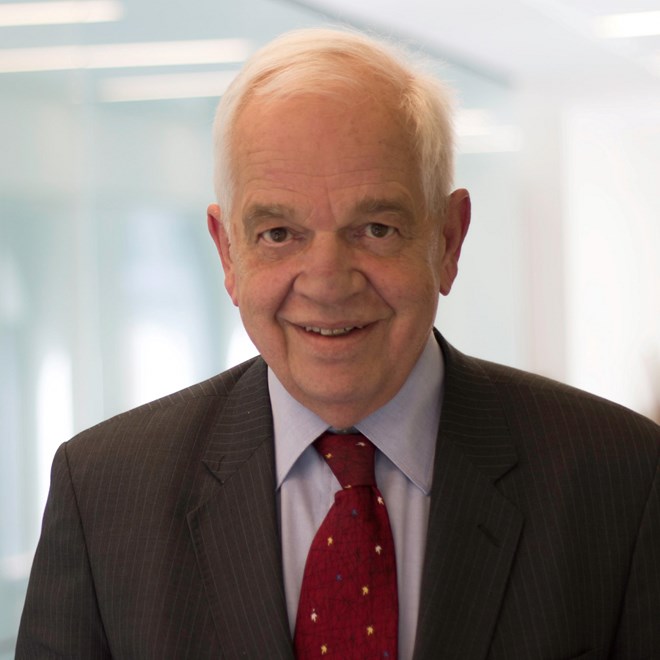 By Jordan Press, The Canadian Press 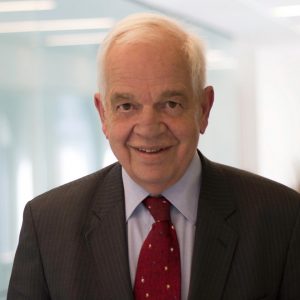 Ottawa: Canada won’t increase the number of new immigrants being welcomed to the country next year, but is laying the foundation for a bigger boost in levels in the coming years.

Canada will bring in 300,000 new arrivals next year, the Liberal government announced Monday, the same number established this year on a temporary basis to accommodate 29,000 additional newcomers as a result of the Syrian refugee crisis.

“I do believe that it is true that more immigrants for Canada would be a good policy … and we have today laid the foundation for that future growth,” McCallum said outside the House of Commons.

Higher immigration targets are one part of a multi-pronged Liberal strategy to prod economic growth and stave off a slowdown in coming years. Another prong comes Tuesday when Finance Minister Bill Morneau delivers an economic statement that is expected to include some details about new infrastructure spending measures.

The plan is based on the work of a council of high-powered economic advisers who are guiding the Liberal government’s growth strategy. The council recommended increasing immigration levels by the tens of thousands, warning the country could face a demographics crunch without boosts to immigration levels.

In a report released earlier this month, the council wrote that boosting the number of new immigrants would ease the looming crisis of too few working-age Canadians to help fund the social safety net, which depends on tax revenues to pay for things like health care and seniors’ benefits.

The council recommended the government gradually increase immigration levels to 450,000 a year over the next five years, with a boost of 15,000 next year for an immigration target of 315,000.

It is possible the federal government could meet or exceed that recommendation: the report McCallum tabled in Parliament shows that immigration policies next year could yield between 280,000 and 320,000 new permanent residents.

The Liberals have effectively reduced the number of refugees being targeted for next year to 40,000 from 55,800, and bumped up the number of economic immigrants, caregivers and skilled workers, for instance, to 172,500 from 160,600.

McCallum said the 450,000 figure is something to aspire to, but insists that target wasn’t considered in establishing next year’s immigration target.

McCallum said the government plans to address concerns from some industries who face bureaucratic burdens in hiring foreign workers for senior executive and high specialized roles with the skill sets lacking in Canada.