A mysterious new type of coronavirus has now infected almost 10,000 people globally, including three in Canada, pushing the World Health Organization to declare the outbreak a global health emergency.

The WHO decided yesterday the epidemic is a “public health emergency of international concern,” and China released new data suggesting more than 9,600 confirmed cases of the virus that has killed 213 people in the country.

The UN agency says most people who got the illness had milder cases, with only 20 per cent experiencing severe symptoms.

Canadian officials say the country is already taking the right steps to prevent its spread, adding that the risk here remains low.

Of the three cases confirmed in Canada, one man in Toronto remains in hospital in stable condition, while his wife as well as a man in British Columbia are self-isolated.

But Canada is feeling other repercussions from the outbreak, including cancellations by Chinese tourists to Canadian hotspots including Banff and Yellowknife. 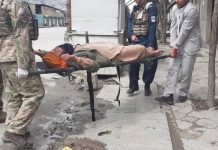 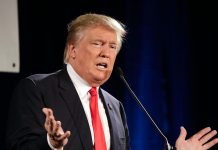 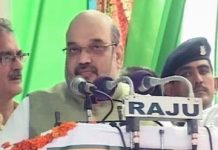