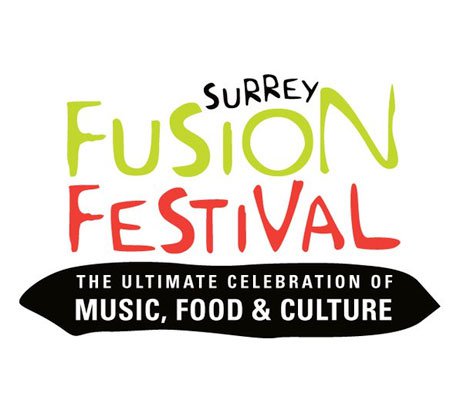 Seven new countries for 2015 include: Afghanistan, England, Iran, Scotland, Spain, Thailand, and Turkey.
Adults 19 and older can enjoy beer and wine at the “Global Beer & Wine Tasting” activation. This fenced-off licensed beverage area will offer a level of sophistication for those adult attendees who would like to sample beverages from around the world.
Presented by Coast Capital Savings, Fusion Festival will feature live entertainment on four stages. Entertainment at this year’s event includes internationally renowned Punjabi singer-songwriter, Jazzy B, known as the “Crowned Prince of Bhangra” and will feature fellow-Punjabi singing sensation, Kaur B, who is best known for her song “Classmate”. Also appearing is Latin performing-artist, Jose Feliciano, deemed by music critics as “the world’s greatest living guitarist”. Feliciano has earned forty-five gold and platinum records and nine Latin Grammy Awards. Additional performances include: The Tourist Company, Chin Injeti, En Karma, Matt Hoyles and Haya.

2015 Surrey’s Fusion Festival will also include:

Harpreet Singh to be Conservative candidate in Surrey-Newton