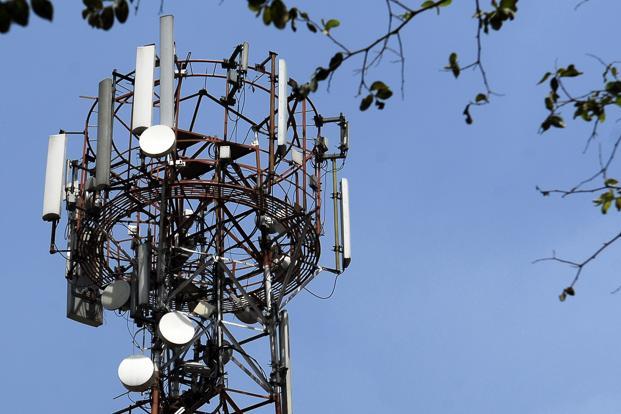 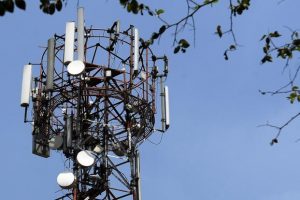 New Delhi, March 25 (IANS) The e-auction of radio frequency spectrum, or airwaves, for telecom operators concluded Wednesday after 19 days and 115 rounds of rigorous bidding with officials placing the provisional estimate of commitments at Rs.109,874 crore — the highest ever.

This amount can be considered as a windfall for the government as it has surpassed the previous high of Rs.106,200 crore that it had received in the 2010 auction, which was spread over 34 days with 183 rounds of bidding.

Officials said the names of the winners would not be divulged as yet since the Supreme Court, while allowing the auction to proceed, had directed that its consent be taken before awarding spectrum, due to litigations filed by interested parties. The court is to take a call on that Thursday.

The eight companies that participated in the auction were: Reliance Communications, Reliance Jio, Bharti Airtel, Vodafone India, Tata Teleservices, Uninor, Idea Cellular and Aircel. The winners will have to pay around a third of the winning bid price within 10 days and the rest by 2027.

On offer were blocks for 69 service areas at a total reserve price of Rs.80,277 crore, and the provisional allocation was announced for 63 of them at a winning price of Rs.109,874.91 crore. In 50 service areas, the winning bids went at a premium.

A look at official data further, however, showed that there was short bidding for every block on offer. The maximum bids of 85 were for the Tamil Nadu circle, 10 short of the 95 on offer, in the 1,800 MHz band with a winning amount of Rs.45 crore per block.

The second highest bids of 75 were received for Punjab circle with a winning amount of Rs.72.15 crore per block in the 900 MHz band. This circle also saw three less bids.

The central government has budgeted for Rs.43,161.72 crore from e-auctions of spectrum for the current fiscal. The reserve price for the entire spectrum in the four bands on offer, across India, was around Rs.80,000 crore.

The commitment for telecom spectrum comes over and above the Rs.200,000 crore that India Inc has already bid under two phases of auctions for award of coal blocks. But the proceeds from the auction of coal blocks will go to the respective state governments over 30 years.

“I am glad the presumptions some people had, that spectrum is worth zero, have been belied,” said Finance Minister Arun Jaitley, referring to the criticism India’s official auditor faced when a notional loss of Rs.176,000 crore was assigned for handing over the airwaves without auctions.

But his predecessor Kapil Sibal of the Congress said the auctions were flawed.

“The telecom sector is hugely in debt to the extent of Rs.340,000 crore. Now, in paying for the high spectrum prices, there’ll be no money for investment in infrastructure,” Sibal told IANS just ahead of the conclusion of the auction.

Analysts were worried over the impact of the high bid price on the industry and customers.

“The whole auction was designed by the government to extract maximum revenues from the operators. As a result, the industry is going to face financial needs,” Rajan S. Mathews, director general of the representative body, Cellular Operators’ Association of India, told IANS.

Pointing to a financial indicator for the industry, analysts quoted GSMA’s research body and said while the bidding in India was at global levels, the average revenue per user was already low for Indian operators at $2.55, against $17.65 for Germany, $29.30 for the Netherlands and $28.52 for Britain.

“The spectrum auction outgo will impact on the rollout and quality of telecom network. In this competitive environment, operators will find it difficult to raise data or voice tariffs in the immediate term,” said Arpita P. Agarwal, telecom leader for PriceWaterhouseCoopers.