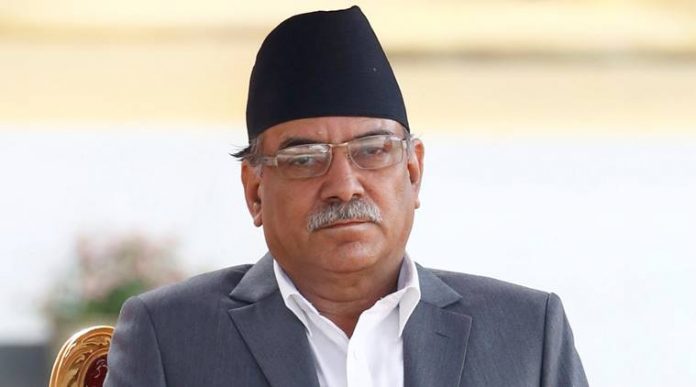 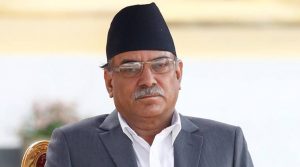 Prachanda will put his papers at 4 p.m. after a televised address to the nation,

During the address, he is scheduled to announce his resignation and will highlight the achievements of his government during the past 10 months.

With the resignation, the government will be relegated to a caretaker one, and will remain in office until next government is formed.

The resignation is to honour an accord signed in August last year when Prachanda was elected the Prime Minister with Deuba’s support.

Both Prachanda and Deuba had agreed to run the government on a rotational basis until elections to Parliament were held in February 2018, as per constitutional obligations.

According to the agreement, Prachanda was to remain in office till the local elections were held while polls at the provincial and central levels were to be conducted under Deuba as the Prime Minister.

Prachada was scheduled to address the Parliament before putting in his papers but due to obstruction of the House by main opposition, CPN-UML, he could not step down on Tuesday.

A la ‘Amma Canteen’, Delhi to get ‘Aam Aadmi Canteen’