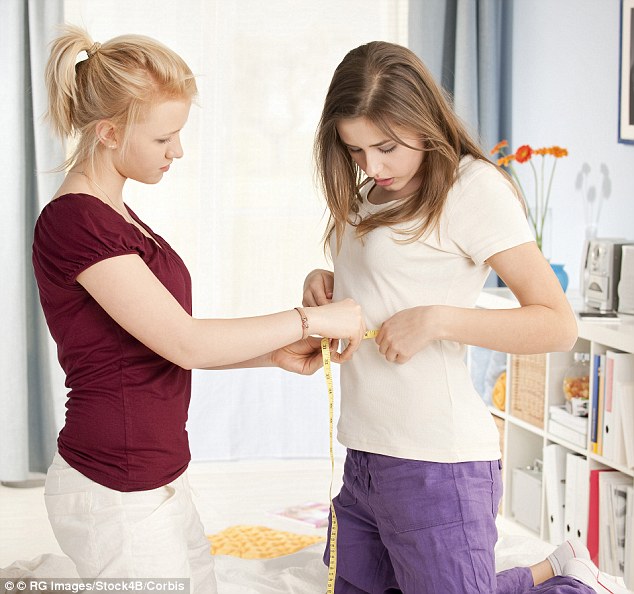 New York, Nov 11 (IANS) If you think you are overweight or your body is not what you would like it to be, you are more likely to get obese, a new study suggests.

The study by the University of Texas Health Science Centre at Houston (UTHealth) researchers found that negative body image significantly increases the risk of obesity among adolescents.

“Our last study found that participants who were depressed were twice as likely to be obese six years later, implying a cause-and-effect relationship between depression and obesity,” study’s first author professor Robert E. Roberts explained.

“In this new study, when body image was introduced, we found no association between major depression and obesity, meaning that body image is the mediating factor,” Roberts added.

Roberts and his co-author examined data from a study called Teen Health 2000 (TH2K) which surveyed youth aged 11 to 17 in the Houston area.

The youth were asked to describe themselves as skinny, somewhat skinny, average weight, somewhat overweight or overweight.

For the study’s purposes, persons with a body mass index of 30 or more were considered obese.

According to the paper, previous research has indicated that negative body image is associated with greater psychological distress, more disordered eating, binge eating and fewer health-promoting behaviours such as physical activity and consumption of fruits and vegetables.

The study was published in the Journal of Affective Disorders.