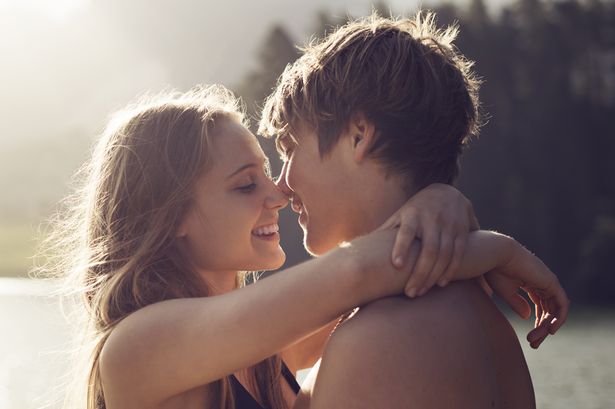 London, July 15 (IANS) Nearly half of all societies in the world find smooches repulsive and even gross, according to a study,

To reach this conclusion, researchers from the University of Nevada in Las Vegas looked at 168 cultures globally to find that only 46 percent of societies smooch.

Previous estimates had put the figure at 90 percent, BBC reported.

“The study overturns the belief that romantic kissing is a near-universal human behaviour,” lead study author William Jankowiak was quoted as saying.

The findings suggest that there are 15 cultures out of the 33 studied in North America where it is not practised at all.

It is in vogue in all Middle-Eastern countries, but in Europe, three out of the 10 countries under study found the liplock to be unacceptable, said the study that appeared in the journal American Anthropologist,

“Smooch appears to be a product of western societies, passed on from one generation to the next,” said the study.

Many hunter-gatherer groups exhibit no desire to smooch.

The Mehinaku tribe in Brazil reportedly said it was “gross”.

Given that hunter-gatherer groups are the closest modern humans got to living our ancestral lifestyle, our ancestors may not have been kissing either, the study said.

“There is a direct relationship between the presence of kissing and the level of stratification within a society, with kissing present most frequently in complex societies,” the researchers said.

Congress at 131: Not a happy birthday