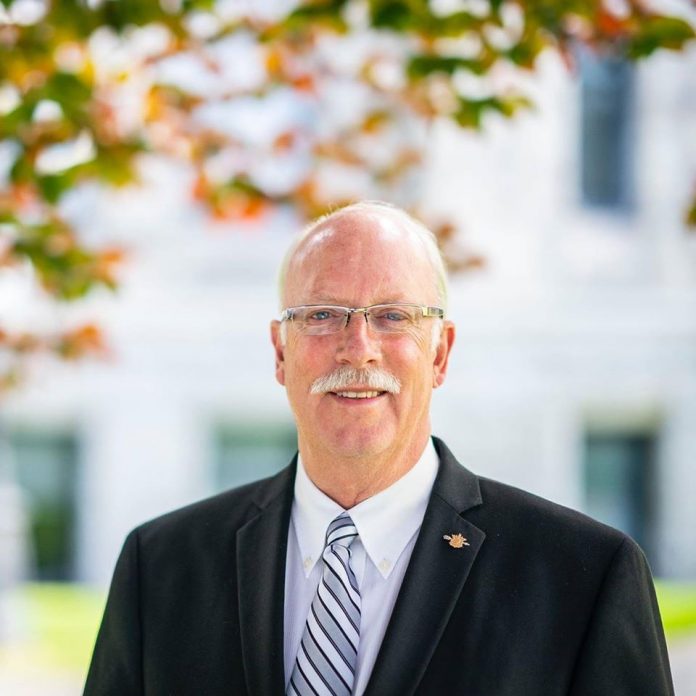 Richmond/Delta: The Official Opposition says John Horgan and the NDP can no longer stall on replacing the George Massey Tunnel, now that Metro Vancouver mayors and First Nations leaders have reached consensus on the issue.

“We’ve said all along that further studies and reviews are unnecessary and the delayed timeline of 2030 for project completion is totally unacceptable, but John Horgan and the NDP won’t listen,” says Ian Paton, MLA for Delta South. “Now we see local representatives echoing those sentiments through a letter to John Horgan but it remains to be seen whether or not he will listen.”

The George Massey Tunnel has become one of the worst bottlenecks for traffic in the Lower Mainland and to date, John Horgan and the NDP have completely ignored local community voices.

“John Horgan and the NDP continue to disregard local opinions— from the threats they’ve levelled at mayors over the speculation tax, to the total disregard of Maple Ridge council’s concerns when it comes to homelessness,” adds Jas Johal, MLA for Richmond-Queensborough. “Government needs to start listening to the commuters and communities who continue to suffer because of B.C.’s worst bottleneck.”

Paton and Johal are calling on John Horgan to respond promptly to the letter, and to fast-track the project so that drivers and businesses can see some relief sooner rather than later.