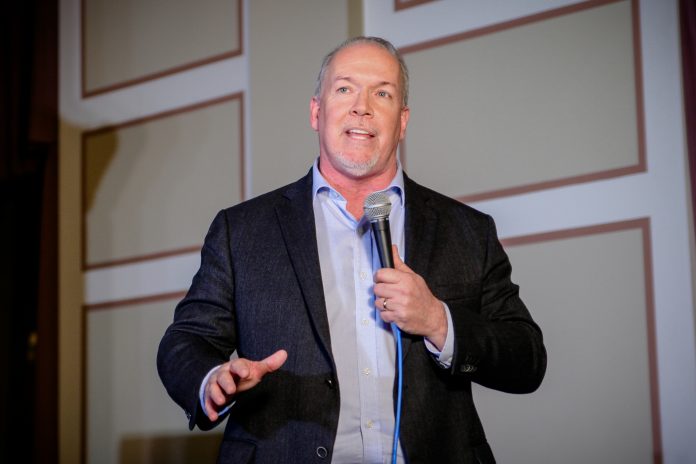 Vancouver: A policy difference over child care between the NDP and Greens has emerged in the B.C. election, with each party blaming the other for failing to do more on the issue in the last minority government.
NDP Leader John Horgan recommitted to bring $10-a-day child care to British Columbia and blamed the Greens for not supporting his efforts to achieve the party’s promise from the 2017 election.
But Green Leader Sonia Furstenau said her party has been pushing the NDP for child-care legislation, but Horgan chose to call an election for Oct. 24 instead of continuing to work with the
Greens.
She said both parties share similar child care goals, but the Greens also want early childhood education included in the public
system. Liberal Leader Andrew Wilkinson campaigned Thursday in key ridings in Pitt Meadows and Maple Ridge, telling voters he wants the party to prove itself in areas won by the NDP three years ago. He said a Liberal government would introduce an affordable child-care plan with costs that would vary according to family resources.