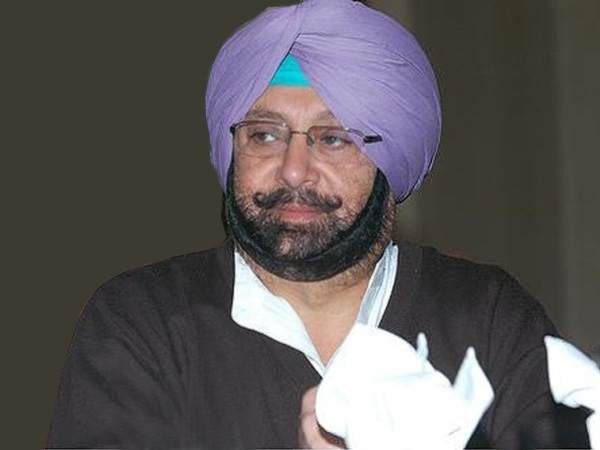 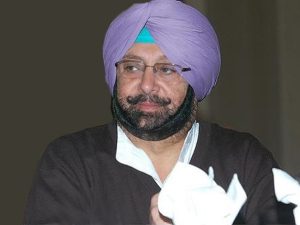 “He (Sidhu) must have realised that he fits better in a comedy show than anywhere else, including politics,” Singh told reporters in Khadoor Sahib in Tarn Taran district.

He said he had always been insisting that Sidhu would hardly be able to form a credible and viable political party and today he had vindicated his stand.

Singh was in Khadoor Sahib to address a public rally.

Sidhu on September 14 formally resigned from the Bharatiya Janata Party and said it was a “painful decision” for him.

Putting an end to the speculation of his joining the Aam Aadmi Party, Sidhu had on September 8 formally announced a new political front ‘Awaaz-e-Punjab’, saying that his fight was against the system and the leaders who had “ruined” Punjab.