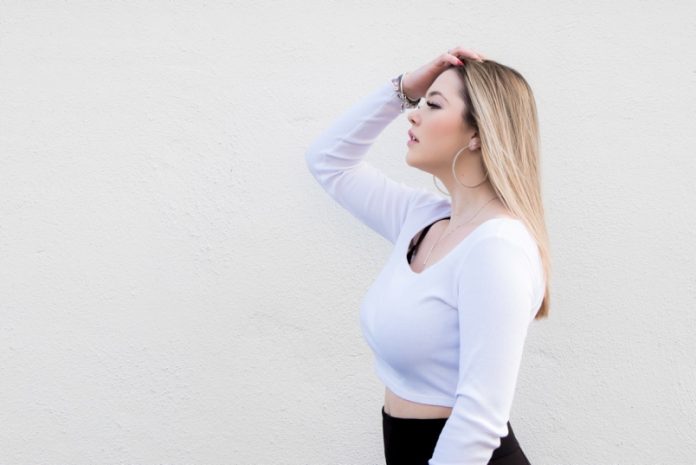 Nanaimo, B.C. teen Lauren Spencer-Smith may not have had the hometown advantage on “American Idol,’’ but she feels she had a fair shot on the show.
The 16-year-old singer was eliminated from the televised singing competition on Sunday night’s episode, which was broadcast remotely due to the COVID-19 pandemic, on ABC and CTV.
She had made the Top 20 but the field was narrowed down to the Top 11 on Sunday and Spencer-Smith didn’t make the cut.
Some of her fans expressed worry on the show’s YouTube page that because she’s Canadian and audience voting is limited to the U.S. and its territories, she was at a disadvantage.
But Spencer-Smith tells The Canadian Press she feels “everyone has an equal chance’’ because they got the same amount of airtime.
“I think maybe being Canadian could potentially have an impact, but I don’t think it would be a huge one,’’ Spencer-Smith said in an interview conducted before Sunday’s episode aired.
“I think that we’ve all been aired pretty much a similar amount, and everyone’s watching from home. I do think more people will have tuned in because of corona and they are at home. So I think that’s really helpful for
us.’’
Spencer-Smith auditioned for “Idol’’ in early November in Oregon after hearing the American series was finally accepting Canadian contestants.
Her powerful pipes blew away “Idol’’ judges Luke Bryan, Katy Perry, and Lionel Richie, who often praised her on social media.
Making the Top 20 and getting to go to Hawaii with the show was “super overwhelming,’’ she said.
“Like my stomach hurt so badly going into the judgment. When they finally told me I started crying. I was so overwhelmed,’’ said Spencer-Smith, who was born in Portsmouth, England and moved to Canada with her family when she was three.
The Grade 11 student said when the pandemic forced the show to broadcast remotely, producers sent each contestant ring lights, tripods and cameras for their at-home performances.
Spencer-Smith performed from a huge deck at her father’s home, with the picturesque B.C. mountains as a backdrop.
The most difficult part was pretending there was an audience, she said.

By Victoria Ahearn
The Canadian Press