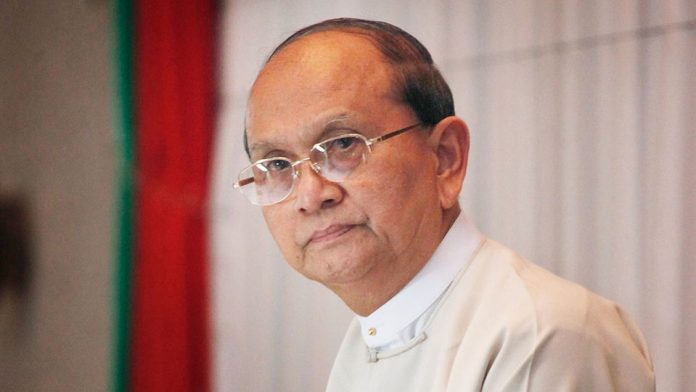 Nay Pyi Taw, Aug 12 (IANS) Myanmar President U Thein Sein and Vice President U Nyan Tun will not run in the general election scheduled for November 8, a top official of the ruling Union Solidarity and Development Party (UDSP) said on Wednesday.

Party general secretary U Maung Maung Thein said the president has personally reserved his own constituency, Zaputhiri in Nay Pyi Taw, for Communication Minister U Myat Hein to contest the election.

The party has not yet nominated candidate for presidential run, he was quoted as saying by Xinhua.

Thein, however, added that if the USDP wins the election, the party’s central committee will take a decision on the next steps forward.

Sunil Grover to return as ‘Gutthi’ on ‘The Kapil Sharma Show’