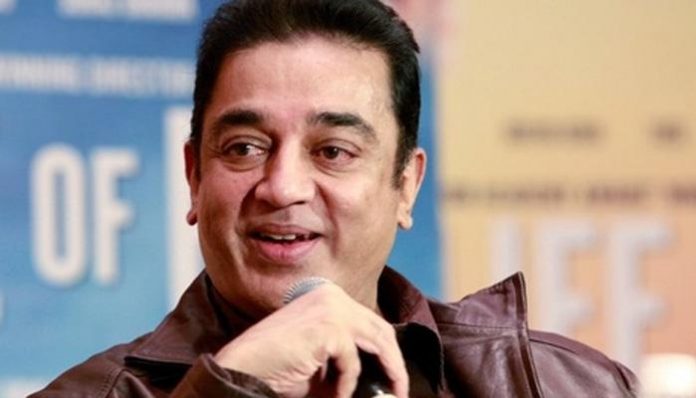 Mumbai, June 8 (IANS) Kamal Haasan, who will act in and direct “Amar Hai”, says his role in the movie will have a unique outlook.

“My character, though not that of a conventional antagonist, would present a point of view that is far from ordinary,” Kamal said here.

The film will also feature Saif Ali Khan, and it is an intense tale based on politics, business dynamics and underworld equations.

Being produced by Virendra K. Arora and Arjun N. Kapoor, the project will be a two-hero project. Two actresses will be cast for the movie, but the names are yet to be finalised.

Kamal is currently shooting for Tamil thriller “Thoongaavanam”, while awaiting the release of another thriller “Papanasam”.

“Amar Hai” will be actor Kamal Haasan direct Hindi film in 18 years, after “Chachi 420”. Most of his popular tamil films, including “Vishwaroopam” was dubbed in Hindi.

The Infiltrator (PG) **** – By Shirl Hollenberg