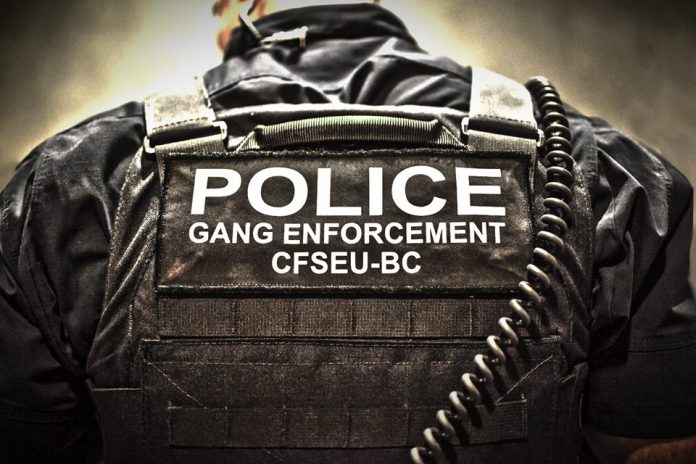 On May 27th, 2015 the Surrey RCMP’s Drug Section, with assistance from the Surrey Gang Enforcement Team, CFSEU-BC, Lower Mainland District’s Emergency Response Team, and Police Dog Services executed three CDSA search warrants at multiple residences in the 107700 block of University Drive in Surrey. The residences are believed to be associated to one of the two rival groups involved in the series of shootings.

The residences, along with two vehicles, were searched resulting in the recovery of bulk marijuana, cocaine, two prohibited firearms, ammunition, several thousands of dollars in cash, and physical evidence consistent with a drug trafficking operation. The firearms and ammunition are being forensically examined to determine if there are any links to the shooting incidents. The two vehicles have also been seized as offence related property.

A number of individuals were arrested on scene at the residences. Two individuals were remanded in custody following outstanding warrants. Charges will be recommended against additional suspects pending further investigation and forensic analysis.

These warrants, arrests, and seizures come prior to another enforcement action undertaken yesterday afternoon led by the Delta Police Department, with assistance from all three agencies, at locations in Surrey and Langley.

Since April 1st, 2015, the joint enforcement efforts of the Surrey RCMP, CFSEU-BC, and Delta Police Department have resulted in the seizure over 40 weapons (including guns, knives, pepper spray, and other prohibited weapons), 34 vehicles, and over $25,000 in cash. There have been a significant number of arrests with over 73 charges recommended.

This joint enforcement action is intended to destabilize the groups involved in the shootings and significantly impact their trafficking operations.

“The sustained pressure by our enforcement teams is having a direct impact on the illegal activities of the groups involved in this ongoing conflict,” says Surrey RCMP Sergeant Dale Carr. “By swiftly removing these individuals and the tools of their trade off our streets, we believe we can put a stop to this unacceptable behaviour.”

Police continue to ask anyone with information on any of the shootings to call the tip line at 604-915-6566. To date, there have been 169 calls to the tip line.