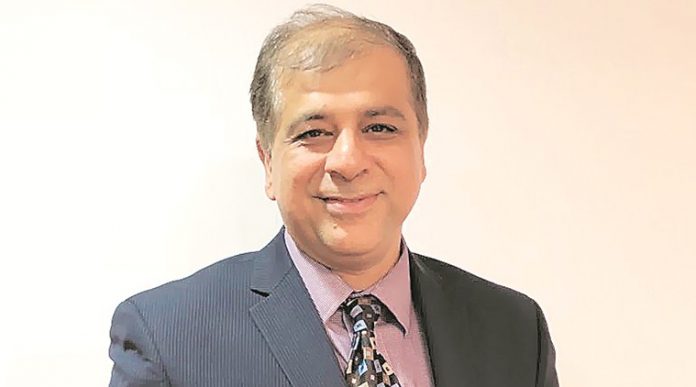 Ottawa: Statistics Canada reports nearly one-third of Canadian businesses who responded in a newly released survey have seen their revenues plummet by 40 per cent as a result of the COVID-19 pandemic.

A further one-fifth of businesses reported a revenue drop of between 20 per cent and 40 per cent, suggesting that more than half of Canadian companies have watched sales drop significantly since the crisis began in March.

That has led to widespread layoffs and furloughs, with the crowd-sourced survey results from more than 12,600 companies suggesting nearly one in five businesses have laid off 80 per cent or more of their workforce.

The highest proportion of businesses reporting heavy losses and large layoffs were in the accommodation and food services sector, as well as retail.

However, 62.3 per cent of businesses that took part in the survey say they could re-open or return to normal operations less than one month after public restrictions like physical distancing measures are removed.

The results are from an online survey this month done in tandem with the Canadian Chamber of Commerce. Statistics Canada said the study cannot be applied to the overall Canadian economy because the voluntary survey does not represent a random sample of the population.

However, chief statistician Anil Arora said in a statement that the results should help public and private sector decision-makers.

It has been some six weeks since public health officials asked Canadians to stay home and governments ordered the closure of non-essential businesses to slow the spread of the novel coronavirus outbreak.

The impact on the Canadian economy has been swift with more than one million workers losing their job at the outset of the pandemic, and more than two million having the hours reduced. Since mid-March, more than seven million people have applied for emergency federal aid.

Statistics on the Canada Emergency Response Benefit published Wednesday showed a small decline in the overall number of unique applicants for the $2,000-a-month benefit at 7.26 million, down from 7.28 million.

So far, the $35-billion program has paid out $25.63 billion in benefits to people who have seen their earnings fall below $1,000 since the onset of the crisis in mid-March.

Heading into the crisis, 42.2 per cent of businesses in the survey said they couldn’t operate more than 60 days without a source of revenue, the Canadian Chamber of Commerce notes in a release.

He says policy measures like an emergency wage subsidy, which opened for applications this week, and federally backed loans will help many businesses who are “on the clock.”