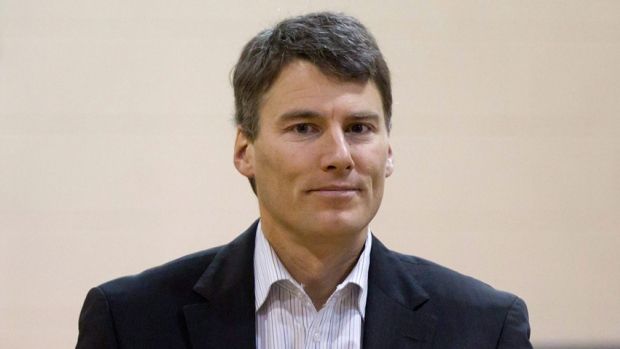 Vancouver: More people have fatally overdosed in Vancouver so far this year compared with the total number of illicit-drug deaths for all of 2016, the city says.

It says 232 overdose deaths have been recorded since the beginning of the year. The BC Coroners Service reported 231 fatalities for Vancouver last year, many involving the opioid painkiller fentanyl.

The numbers suggest more than 400 deaths are anticipated by the end of the year, the city said in a news release Monday.

Mayor Gregor Robertson called the rising number of overdose deaths “horrendous and absolutely heartbreaking” and said the city will work with the new provincial government and pour its resource into tackling the issue.

First responders have handled an average of 135 overdose calls a week this year, he said.

“We can’t be complacent and let the number of deaths from this public health crisis be the new normal,” Robertson said.

Decriminalization of illicit drugs and expansion of injectable treatment options, such as medical-grade heroin, must be explored, he said, echoing a report issued last week by the BC Centre for Disease Control.

Injectable heroin is available for a limited number of people at one Vancouver clinic, the only one of its kind in North America, and health officials have said stigma against illicit-substance users has stalled the expansion of the program.

Robertson also wants more supportive housing for drug users and an increase in the number of overdose prevention sites so staff or volunteers can provide the overdose-reversing medication naloxone when someone overdoses.

The coroner’s service reported 780 deaths provincewide by the end of June, suggesting this year’s overdose fatalities will far exceed the nearly 1,000 deaths in 2016.

It said cocaine, fentanyl, heroin and methamphetamine were the top four drugs involved in overdose fatalities in 2015 and 2016.

In April 2016, the provincial medical health officer declared a public health emergency over the high number of overdose deaths and said it will remain in place for as long as necessary.