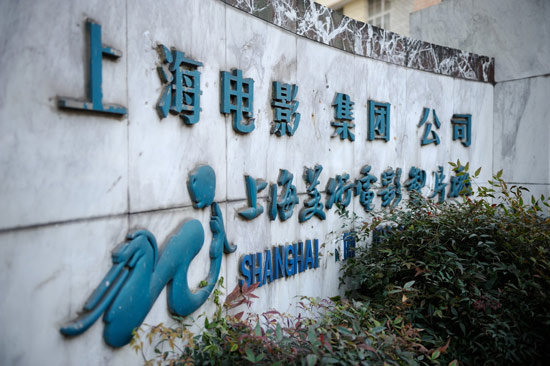 In the following five years, a couple of cartoon movies with “internet gene” will be released, reports Shanghai Daily.

The strategic corporation will cover almost all parts of film production and marketing from pitching, scriptwriting, filming to online marketing and ticketing.

A research and development centre will also be set up in Shanghai, aimed to develop a complete industry chain.

Qian Jianping, director of the Shanghai Animation Film Studio said it is increasingly important for Chinese filmmakers to produce movies with bigger internet vision and thinking as internet is now influencing domestic movie business in many ways.

The film is expected to evoke a childhood memory and nostalgia among China’s post-1970s and -1980s generations.