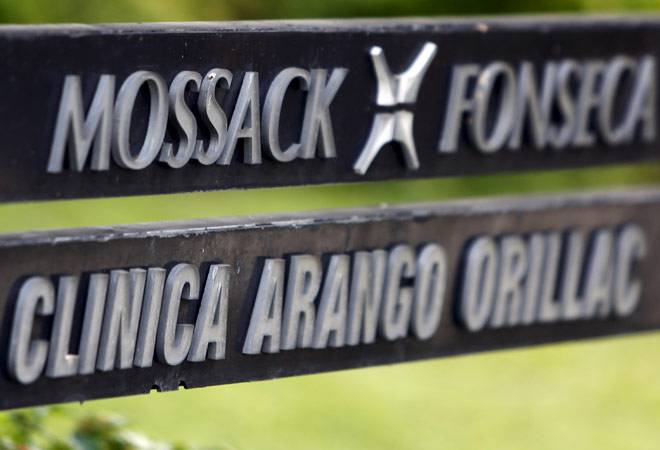 New Delhi, April 5 (IANS) A now-deceased underworld don, a politician, industrialists and an ex-cricketer are among those with alleged off-shore links, even as the agency that helped them set up the entities stonewalled New Delhi’s probe efforts, the Indian Express reported on Tuesday.

Amid these fresh reports, Reserve Bank of India (RBI) Governor Raghuram Rajan on Tuesday said not every off-shore company opened by an Indian national need be illegitimate, and that this will be primary task of the probe team in which the central bank has also been co-opted.

In a series of articles under “Panama Papers Part 2” — as part of the global expose on people with alleged offshore links — the paper published its second list of Indian names, along with an article on how an aide of don Dawood Ibrahim used a set of 17 entities to buy properties abroad.

The paper also gave glimpses of their alleged modus operandi.

On Monday, after the first list, Prime Minister Narendra Modi ordered a multi-agency probe team on the expose, conducted by the International Consortium of Investigative Journalists (ICIJ) along with over 100 global media organisations, dubbed the “Panama Papers”.

“A multi-agency group is being formed to monitor the black money trail,” Finance Minister Arun Jaitley told reporters here on Monday, after he met the prime minister.

“Details of assets worth Rs.6,500 crore have already been found,” Jaitley added. He also told the Indian Express that there were no “holy cows” for the government. “Action will be taken against whoever is found to be in default.”

Rajan sought to clarify a day later that the main tasks for the probe team will be to ascertain the legality of transactions. “We are in the investigation team on ‘Panama Papers’. We will have to see what’s legitimate and what’s not. That is a part of the investigation process,” he said.

“It’s important to remember that there are legitimate reasons, too, to have accounts overseas.”

On Monday, the newspaper ran several pages of the investigation reports alleging, among other people, Bollywood superstars Amitabh Bachchan and his daughter-in-law Aishwarya Rai were directors in companies in Panama. The two did not immediately respond, despite efforts to contact them.

Others named in the report were Sameer Gehlaut of Indiabulls and K.P. Singh of DLF.

Them apart, Vinod Adani, elder brother of industrialist Gautam Adani, politician Shishir Bajoria from West Bengal and Anurag Kejriwal of Loksatta Party were also alleged to have companies in tax havens. All of them have since denied any wrong-doing.

Soon after Modi’s order, the finance ministry announced that the probe team will comprise officers from the Central Board of Direct Taxes’ Financial Intelligence Unit, its Tax Research Unit and also officials from the Reserve Bank of India.

“The group will monitor the flow of information in each one of the cases. The government will take all the necessary actions as required to get maximum information from all sources, including from foreign governments to help in the investigation process,” the ministry statement added.

The expose by the Indian Express on Tuesday said Mossak Fonseca, the Panama law firm that helped in setting up off-shore companies, sought to stonewall every effort by New Delhi to get into the bottom of the issue, even as in some cases the Indian authorities themselves floundered.

This apart, the paper alleged, the elder brother of Gautam Adani, also wanted his name changed to Vinod Shantilal Shah, dropping the family name. The paper said earlier Vinod and his wife were two directors in the off-shore entity, and later his wife made room for their son Rakesh.

On Iqbal Mirchi, the associate of fugitive don Dawood Ibrahim, who died in London in 2013, the expose alleges that he and his family took the off-shore route to buy properties in countries like Cyprus, Turkey, Morocco and Spain.

Mossak Fonseca has 46 files on one such entity alone, Country Properties Ltd.