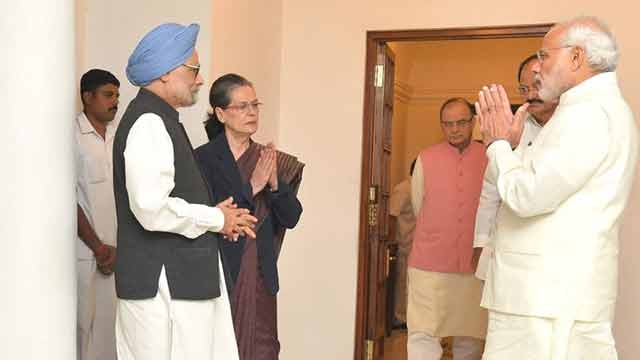 New Delhi, Feb 15 (IANS) Reaching out to the Opposition ahead of the budget session of parliament, Prime Minister Narendra Modi has convened a meeting of floor leaders of political parties on Tuesday, sources said.

The prime minister is expected to seek the cooperation of the political parties for the smooth functioning of parliament during the budget session which begins on February 23.

The meeting comes amid differences between the government and the Opposition over the police action in Jawaharlal Nehru University in Delhi.

The BJP and the Congress have also sparred with each other over disruptions in the winter session of parliament.

The government is keen on the passage of some pending legislation including the Goods and Services Tax (GST) bill during the budget session. The GST bill is stuck in the Rajya Sabha where the government does not have a majority.