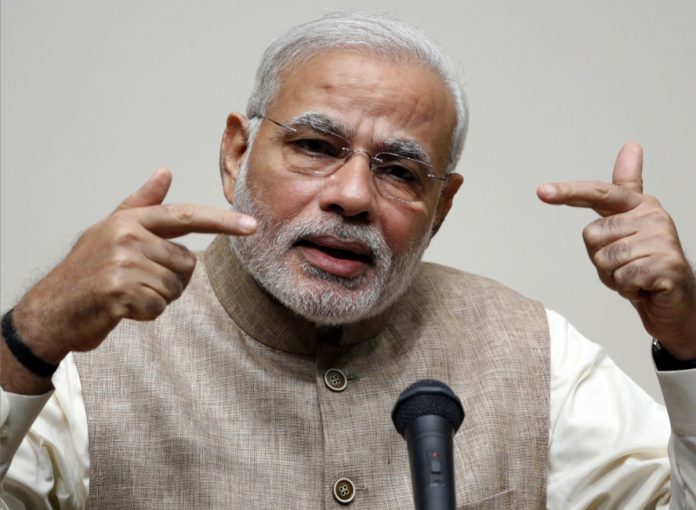 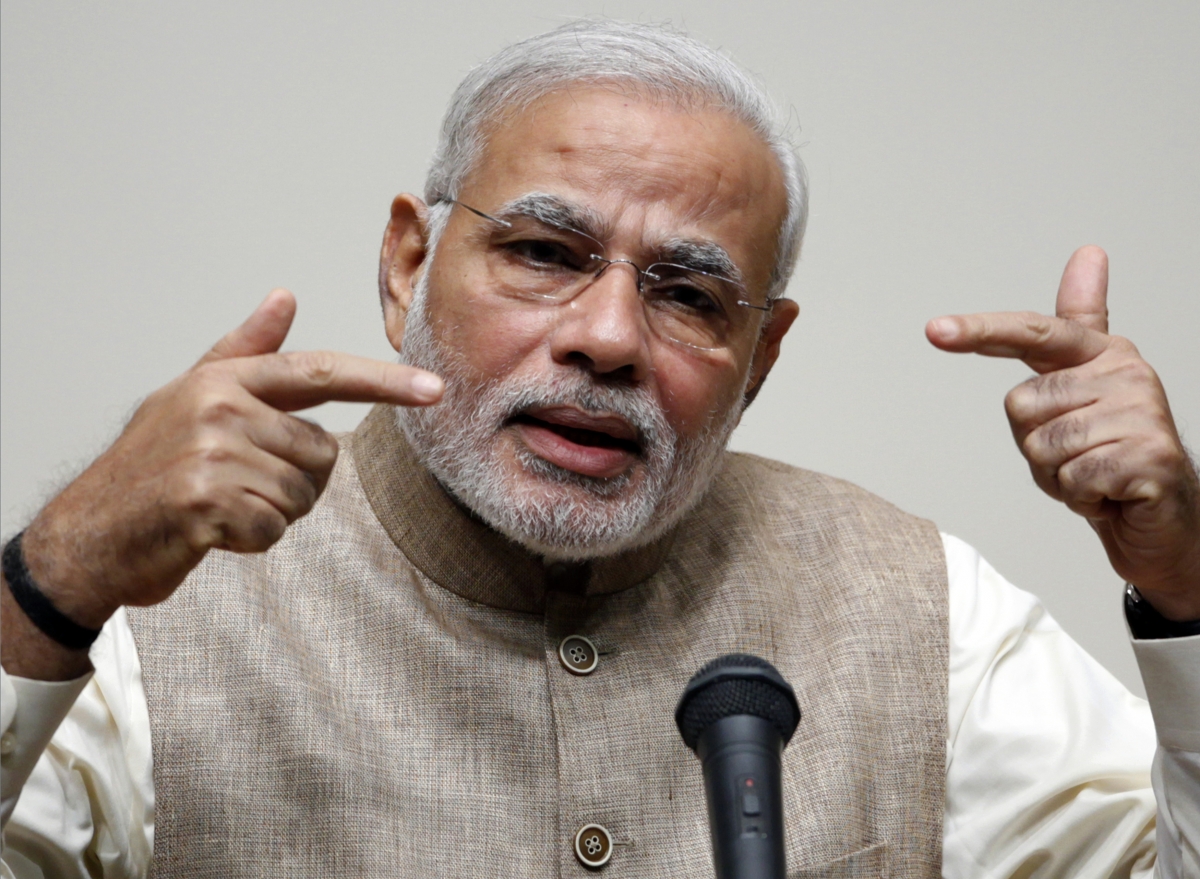 Manila: Reforms brought by Prime Minister Narendra Modi will help India grow 5.5 percent this fiscal and, if extended, should lift growth to 6.3 percent next year, a top official in the Asian Development Bank (ADB) said.

The expected growth is backed by sliding oil prices and the reforms ushered by the National Democratic Alliance (NDA) to juggernaut India on a high growth path.

In its update to the 2014 outlook, the ADB said developing Asia was now expected to grow 6.1 percent this year, a tad below its 6.2 percent forecast in September.

“While growth in the first three quarters of this year was somewhat softer than we had expected, declining oil prices may mean an upside surprise in 2015 as most economies are oil importers,” said ADB chief economist Shang-Jin Wei.

Kurdish advance forces IS withdrawal from part of Kobani