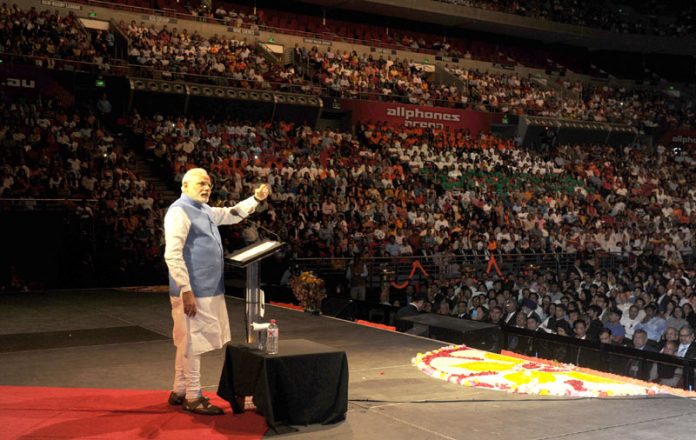 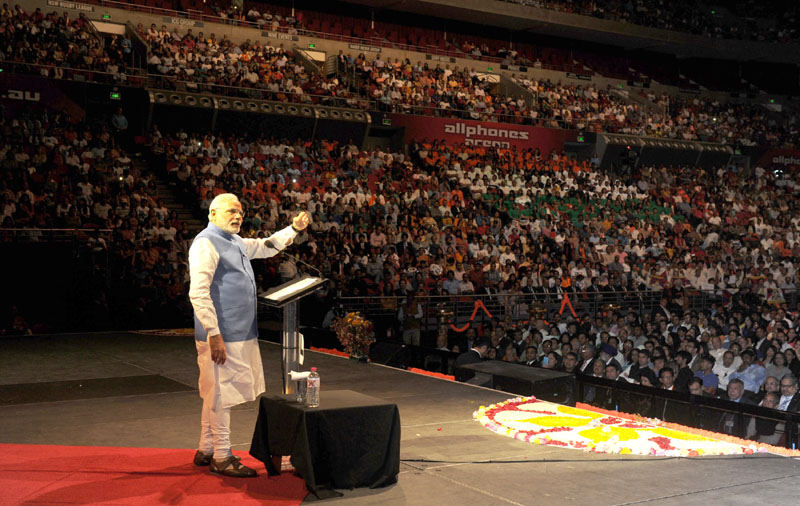 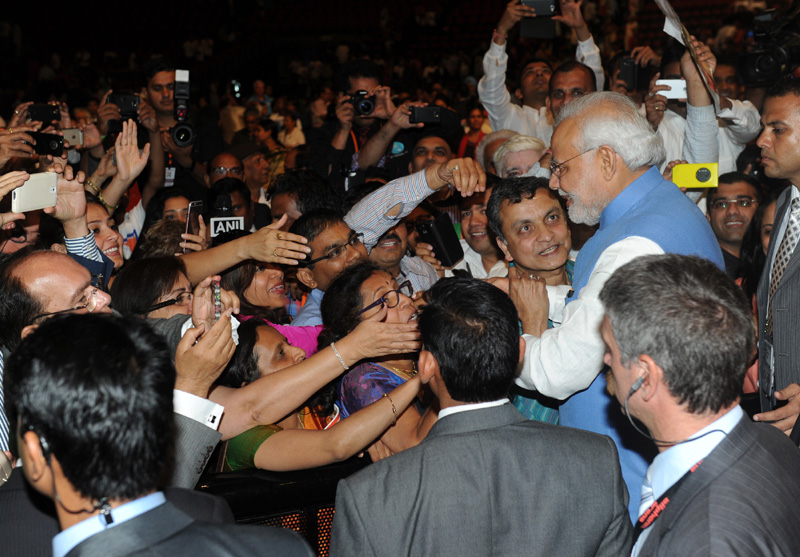 Sydney: In a replay of the crowd and the euphoria at New York’s Madison Square Garden, Indian Prime Minister Narendra Modi was Monday cheered lustily by an over 16,000-strong gathering of the Indian diaspora at Sydney’s Allphones Arena, where he promised to fulfill their expectations of a resurgent India.

Modi, who arrived from Brisbane earlier in the day after attending the G20 summit meeting, spoke for an hour at the Allphones Arena where people wore T-shirts with Modi photos emblazoned on them.

Hundreds of fans had arrived by the “Modi Express” train from Melbourne in the morning.

To deafening chants of “Modi, Modi” interrupting his speech, the prime minister, attired in a white kurta pyjama with a blue sleeveless jacket to match, also promised the diaspora visa on arrival and merging of the Person of Indian Origin (PIO) and Overseas Citizenship of India (OCI) cards by January.

Speaking in Hindi, Modi said there was no reason for India to lag behind any longer.

“Do you believe that the country can rise again, become powerful and capable of helping other countries again,” he asked to loud cheers from the crowd.

“I don’t see any reason for the country to remain behind, fate has decided that it must progress,” he said to wild cheers.

Organisers of the event had said Modi’s address at the Allphones Arena would rival the Madison Square Garden address Sep 27 where too he had received an ecstatic welcome from an over 16,000-strong gathering of Indian diaspora.

“Overwhelmed, honoured and humbled. Will never forget this day,” is how Modi tweeted later.

Modi also spoke of the schemes launched by his government, including the Clean India and Make in India programmes, and invited the diaspora to join in the Swachh Bharat campaign and contribute towards building toilets in their villages back home in India.

He said that today, people, including industrialists, are participating in the Clean India mission. “I salute them.”

He said that on the 150th anniversary of Mahatma Gandhi’s return to India in 2019, “the least we can do for Mahatma Gandhi is have a clean India”.

He said it would give a fillip to tourism in the country, besides improving the lives of the poor.

“It took 28 years for an Indian PM to make the few hours journey to Australia. Now you will not have to wait 28 years,” he said, referring to the shared values of democracy, and the love for cricket that India and Australia share.

Earlier, during his meeting with businesspersons in Queensland, Modi told them that Queensland can be an important partner in India’s development.

At the breakfast meet hosted by Queensland Premier Campbell Newman, Modi proposed that businesspersons can participate in his government’s Clean Ganga programme and also suggested that India can import LNG from Queensland.

He said he was pleased that Queensland will be participating in the ‘Vibrant Gujarat’ summit in 2015 to showcase its infrastructural capabilities and that trade delegations from Queensland have been sent to other Indian cities like New Delhi and Kolkata as well.

Modi later left for Canberra, where he will address the Australian parliament Tuesday and hold bilateral talks with Prime Minister Tony Abbott.

He is among three world leaders who have been invited to address the Australian parliament, besides China’s Xi Jinping and Britain’s David Cameron.

He will be the first Indian prime minister to address the Australian parliament. 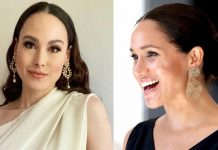 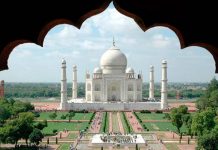 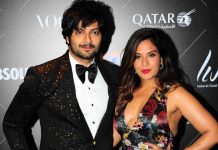