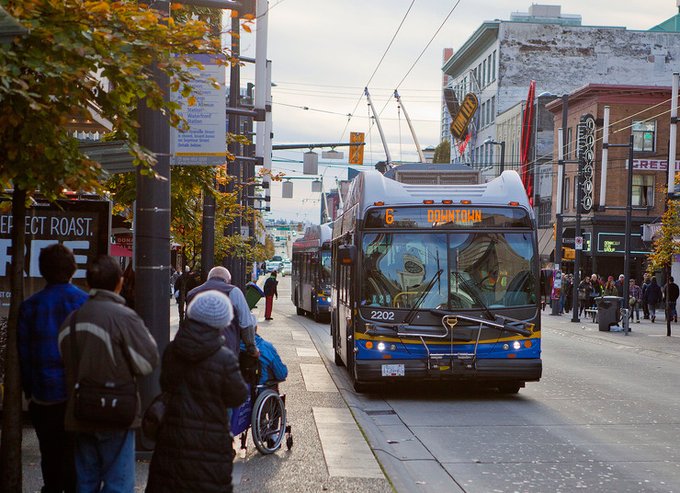 Vancouver: New Democrat MLA George Chow is delivering results for people in Vancouver-Fraserview with the announcement of a new north-south bus route to a SkyTrain station servicing the River District neighbourhood. This was one of the key recommendations from MLA Chow’s community-led transit working group last year. 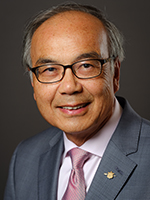 “I am thrilled that TransLink has adopted one of our group’s recommendations for improved service,” said MLA Chow. “This investment in our community will ensure commuting remains affordable and transit is accessible for seniors and young families, all while reducing congestion and carbon pollution.”

This investment is a part of the NDP government’s $2.5 billion contribution to Phase Two of the Mayors’ Council 10-Year Vision. The new bus route – TransLink Route 31 – will provide regular service connecting River District residents with Metrotown SkyTrain station and to the rest of the region. The River District is one of Vancouver’s fastest growing neighbourhoods and will add 15,000-18,000 residents to the area when fully built out in the coming decades. The new bus route will run every 35 minutes, starting at 6 A.M. on weekdays, 7 A.M. on Saturdays, and 8 A.M. on Sundays, starting on April 6th.

In July 2019, MLA Chow released the Vancouver-Fraserview Transit Working Group report. The report contained three recommendations for improving bus service, one of which was the creation of a north-south bus route connecting the River District to the SkyTrain. The other recommendations were for increased frequency of the #26 and increased accessibility for seniors on the #49.