Good films can come from all parts of the globe. Yes, we really do live in a small village and foreign films can be smart, entertaining and even insightful. Mongrel Media leads the way in bringing cinema of an international flavour to stately Vancouver. Even Hollywood has come to recognize the importance of foreign filmmakers. Witness the appeal of recently nominated Wild Tales to the 2014 Oscars. Though it failed to win Oscar gold British Columbians can see this cultural gem in the flesh at the Fifth Avenue Cinemas.
Raucous and genuine with an authentic feel to it what makes Wild Tales so damn engaging is that what happens to its characters can befall any of us in our day to day daily routine. Made up of six separate stories expert acting sees ordinary people wind up in extraordinary situations. Simple incidents spiral out of control, be they common parking dilemmas or lead-footed macho men driving the highways. Humour is scant here what with tragic traffic accidents, cover-ups, last supper rites and the most hilarious airborne shenanigans ever conceived.
Smart directed and written by Damian Szifron Wild Tales is a 122 minute Sony Pictures Classics mind bender told with English subtitles that really is a hoot to watch.
Wild Tales (PG)**** 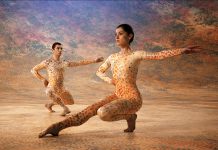 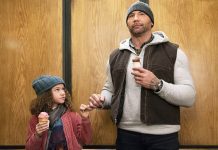 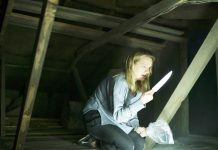 Province supporting people with relief on power bills during COVID-19