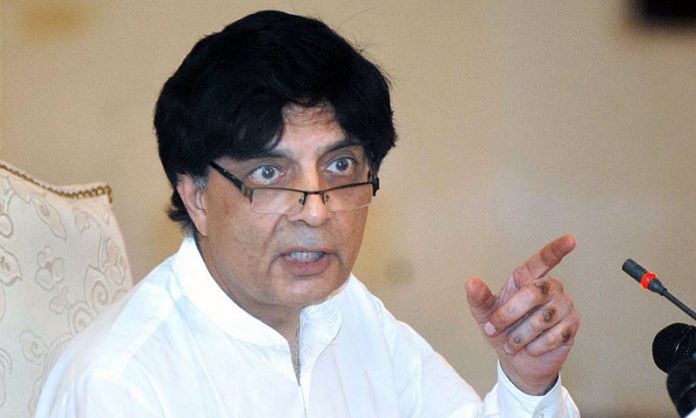 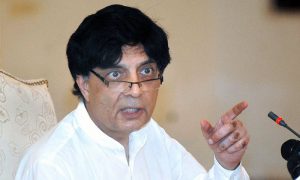 “No organisation of this name exists in Pakistan,” the interior minister said at the passing-out parade of Pakistan Rangers in Karachi.

The statement comes days after the provincial government of Balochistan conveyed a confidential report to law enforcement agencies warning of increased IS presence.

The “secret information report” stated that the IS has claimed to have recruited a massive 10,000 to 12,000 followers from the Hangu and Kurram Agency tribal areas.

Wall-chalking has also begun to appear in support of IS in some cities of Pakistan, including Karachi and Khanewal.