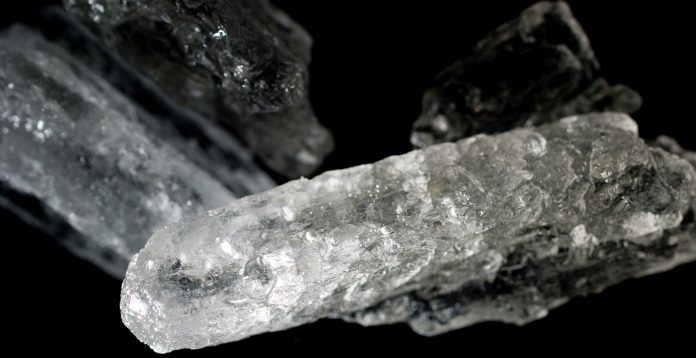 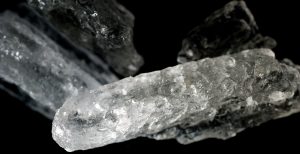 Richmond: On November 7, the Richmond RCMP and the RCMP Clandestine Laboratory Enforcement and Response Team (CLEAR) attended a residence at 7000 block of Schaefer Avenue and executed a search warrant. A large-scale methamphetamine lab operation was located inside the home.

The entire residence was contaminated with the products of the ongoing illicit and toxic operation. A substantial quantity of chemicals and lab equipment worth a significant amount were located in various parts of the unoccupied residence.

3 arrests have been made in connection to this drug operation and more arrests are possible as the investigation continues. Charges against 3 male suspects are pending. One is known to police.

Subsequent to the warrant execution at this address, a second residence was searched November 9, 2016. This residence was located in the 7500 block of Lucas Road. During the search another methamphetamine lab was discovered. This lab was smaller in scale to the one located in the other residence. Also seized was a significant amount of the drug.

1 suspect was arrested in connection to the second residence. He has since been released and charges are pending. He is not known to police.

“The RCMP is always on the lookout for clandestine laboratories that manufacture illicit drugs and target high risk criminal networks that distribute them into our communities,” says Corporal Dennis Hwang of the Richmond RCMP. “This recent drug lab discovery is just another example of the RCMP’s dedication in our fight against illicit drug production and distribution.”

The Richmond RCMP is asking the public to be vigilant around their communities and to report any suspicious activities or persons in their neighbourhoods to police.