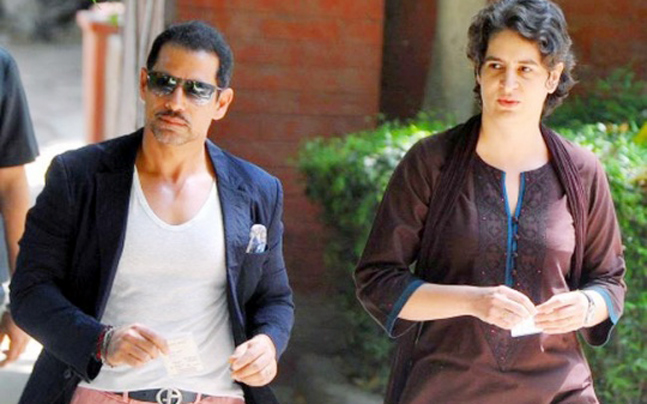 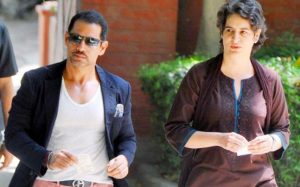 “Happy to meet the Gandhi family in London. I had run into Robert (Vadra) and Priyanka separately in a restaurant,” tweeted Modi, who is embroiled in a huge row over his alleged financial irregularities.

He said the Gandhi couple was with Timmy Sarna, who is with DLF Brands Ltd. “They can call me. Will tell them what I feel about them exactly,” he said.

“Will mince no words. Will make no deal…

“If I remember correctly, it was last year and the year before. Doubt either reported it to anyone. They were in power then,” he said.

The Bharatiya Janata Party asked Sonia Gandhi to explain the meeting claimed by Modi since her Congress party is demanding with resignation of Rajasthan Chief Minister Vasundhara Raje over her links with Modi.

“The Congress must explain. Why Mrs Gandhi is silent?” asked BJP’s Sambit Patra.

The Congress hit back, saying Priyanka Gandhi and Robert Vadra had committed no crime.

Conrad Black sells Toronto mansion for below asking at $16.5 million

Fired for using the ‘fat’ word: Alberta woman gets apology from...