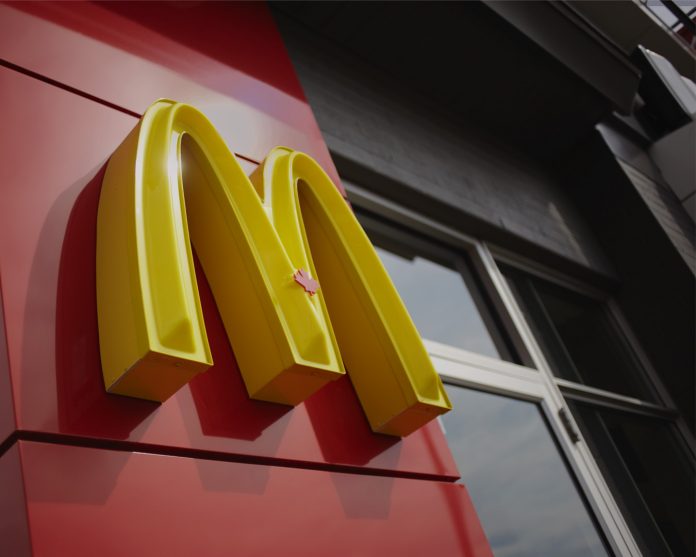 Toronto: McDonald’s Canada has started serving its first food containing peanuts or tree nuts that don’t come in an individual package, a move critics say reverses its long-standing position as a safe space for people with food allergies.

The fast-food chain says in a statement on its website that its new Skor McFlurry contains chopped almonds in the pieces of chocolate bar used to make the treat.

The company says that means all of its other products may contain or come in contact with peanuts, tree nuts or other allergens.

Some people took to Twitter to criticize the company for the move, saying people with severe allergies to such nuts would no longer be able to eat at the restaurants.

McDonald’s said it wanted to make customers with such allergies aware of the change so they can make an informed decision about whether its Canadian restaurants are still suitable environments for them.