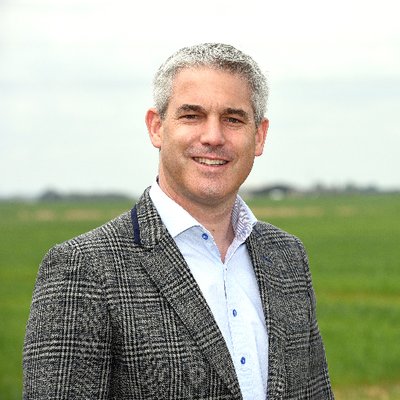 London: UK’s Prime Minister Theresa May on Friday chose a replacement Brexit secretary a day after the previous incumbent quit over the Conservative Party leader’s provisional deal on the UK’s withdrawal from the European Union.

May brought Stephen Barclay, a former health minister, into the cabinet, where he is to take over from Dominic Raab, who was one of two senior government officials, alongside work and pensions secretary, Esther McVey, to resign in protest of May’s draft deal.

“The Queen has been pleased to approve the appointment of Stephen Barclay MP to be Secretary of State for Exiting the European Union,” a Downing Street statement said, reports Efe.

Barclay campaigned in favor of Brexit ahead of the 2016 referendum.

Michael Gove, the current environment secretary, had been hotly tipped to replace Raab but announced earlier that he would remain in his cabinet post.

May now faced the tough challenge of pushing her proposed deal through the House of Commons, the lower chamber of UK lawmaking.